We may be no closer to knowing just who the mysterious SOPHIE is but we are starting to get an idea of just what the reclusive UK based producer’s debut album is going to sound like, with Glaswegian label Numbers taking to Youtube to share LP cut ‘MSMSMSM’.

Working on a similar but somewhat more eccentric vibe to Rustie and Hudson Mohawke we were first welcomed in to the weird and wonderful world of SOPHIE via his or her singles for Jackmaster’s label, with the tracks such as ‘Bipp’, ‘Elle’ and the grime-infused, sugar-coated madness that is ‘Lemonade’ particularly impressing. Identity issues aside, we had been wondering we could expect an album from the enigmatic artist and so news that an eight track effort titled ‘Silicone Product’ would be arriving November 27th was warmly received by all of us here at DT HQ.

The first of a series of new singles to be released as ‘in the run up to the album’s release you can stream ‘MSMSMSM’ below. 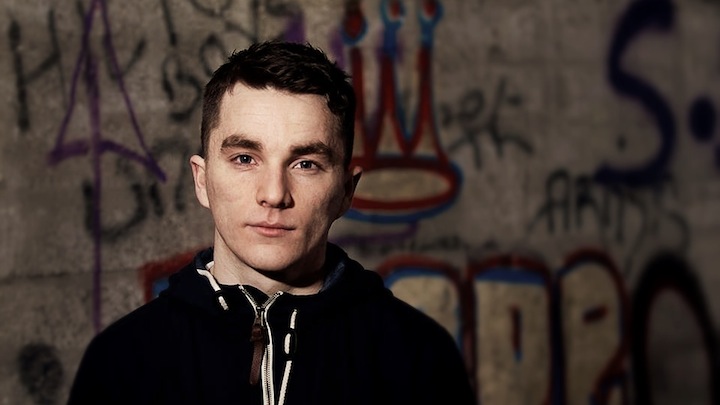