The time had come again to step beneath those faithful arches deep in the heart of Manchester.  This time the ambience was being chosen by Scottish selector Jackmaster and his Numbers label; he was to be joined by a wide array of international DJ’s with the sole aim of taking us on a musical journey.  A night hyped as being one of the best rosters of the season this is one journey I didn’t want to miss out on.

Loaded up on a new found love of Buckfast and excited for what the night holds; we arrived at the venue early due to the way the line-up worked this evening, turns out it was the only sensible option.

Upon arriving at a large club, the security presence is always one of disdain and boredom; eager punters just want to get inside with little hassle and get on with their nights.  But at the same time nightclub security measures are equally important in keeping our experience a positive one.  Given the current situation surrounding Fabric: and the ongoing discussions about the measures in place I’d like to point out that here at The Warehouse Project they seem to have hit the nail on the head. Balancing getting people in quickly enough to avoid any misery whilst still acting as the strong arm of the law against any unwanted individuals.

As soon as we’d managed to get inside (can’t have taken more than 15 minutes) we were thrust right into the magic.  Gracing the decks for a long B2B set was everyone’s favourite enigma; Seth Troxler.  In usual fashion Seth took over the reins with ease and in a few short minutes took the crowd up a level.  Switching seamlessly between raw tribal techno and tech house it was nothing short of a masterclass; but this was far from over.  Pairing up with the eclectic American was Ricardo Villalobos, who brought with him sounds of his native Chile to be lustfully infused throughout the set and long into the night.

To say this was a match made in heaven would fall just short; being treated to tunes such as Peven Everett’s “Body Jerkin” right through to a homage to Prince in the form of his masterpiece “When Doves Cry” the duo maintained their pace as their three hour set continued, touching on every possible niche you can imagine; and with a blink of the eye it was over.

During this exceptional set, trips to the bar were met with joy as it involved passing into Room 2; where Glasgow’s Denis Sulta was serving up a fine selection of crunchy house, mashed together with a soulful dash of disco bangers.  An unfortunately timed set in my eyes; but this didn’t stop the heaving crowd from enjoying themselves; as far as the eye could see, happy faces, all embracing his style which has done nothing but continue excel since the release of his L.A. Ruffgarden EP back in 2015.

Next up was the unpresuming Gerd Janson. The striking German Co-Founder of the Running Back label has previously been described as the quintessential DJ’s DJ; and is long heralded as being able to unearth forgotten tunes that get music lovers hot under the collar.  This skill was not lost at Warehouse Project, we were treated to the finest selection of analog bangers alongside some unexpected, albeit familiar classics; such as Dead or Alive’s “You Spin Me Right Round” dropped as a subtle memorial to their much loved singer Pete Burns who died recently.

Heading into Room 2 provided a nice change of atmosphere and to have the opportunity to listen to Ryan Elliott B2B Leon Vynehall; this was a moment I was happy to revel in.  We had spent most of the beginning of the night listening to a much more soulful almost disco vibe in the main room, but this was different.  The room was going off; deep acid inspired beats with choppy vocals and the reassuring rumble of the kick was the name of the game. We got a taste of both Detroit and the UK throughout the set with my personal favourite being “XLB” by Pearson Sound, which given where we were; resonated sounds of Manchester’s historic acid house era.

Cutting a powerful B2B short is always hard to do but it would be wrong not to have seen Jackmaster tonight. The Numbers boss did not stutter once in bringing the crowd’s energy levels well above the expected for the early hours of a Sunday morning.  Each mix showed a craft only years of experience could nurture; at every turn it felt like he was teasing the crowd. Only to flip the moment on its head with yet another banging tune such as the masterfully produced “Compagnia” from Munich based Trio, Tambien.

Trying to decide between who to see for the last set of the night was a difficult choice, Marcel Dettman was taking over the main room, and BICEP were stepping up to the plate in room two.  This choice however was quickly made for me.  Trying to get into room two to see BICEP was not going to work.

Not that this was the end of the world.  The German techno icon played the complete opposite set to what BICEP were doing in the other room.  He brought his A game with a dark gritty selection of tunes, echoing the minimal industrial sound you’d expect to find at his native Berghain.  However, as a master of his art, he was prepared to switch things up.  Amongst the deep thud of the kick he toyed with us, slowly bringing in the recent released “Love Songs” by Jonno & Tommo.

It’s not very often that you get the opportunity to see such an array of artists all in one place, but that’s the best thing about Warehouse Project; the rosters. In what I can comfortably say is one of the best night i’ve ever been to, I continue to be impressed by the team running the show and it’s the reason I’ve been going to the venue every season for the last 8 years.  Leaving the venue out into the cold Manchester night is always a daunting one, but Warehouse Project had one last treat; as I walked towards the exit I was met by BICEP’s seminal anthem “Just” played out from Room two and the sheer excitement from the crowd was enough to make me rush inside one last time.  Maybe next time… 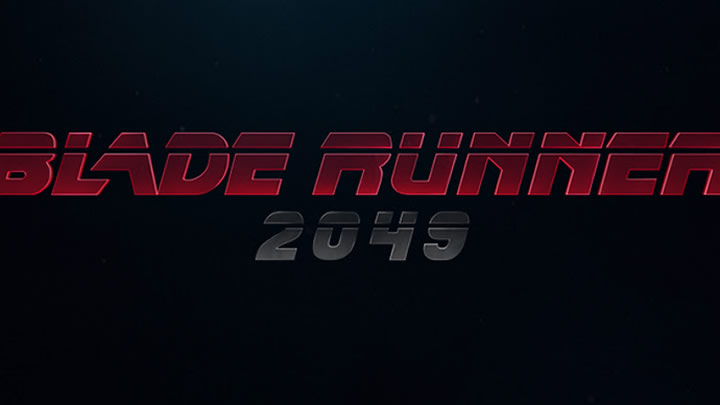