It had been almost a whole year since Simian Mobile Disco hit their career best with third studio album ‘Unpatterns’ when they announced that they would be following the well received LP with a live album. A heady concoction of techno influences, their signature approach to off-kilter melodies, and a certain indefinable British-ness, ‘Unpatterns’ felt like the record that SMD had been trying to make since bursting onto the dance-music scene in the mid ‘00s and we’ll be the first to admit that we thought it would be a release that they would find hard to follow. Most pertinently, it captured the duo’s ability to absorb and respond to what is going on in club culture, without ever foregoing any artistic integrity. Furthermore, it was an approach that is not only deeply engrained in their studio productions, but their live performances. Live might not be a word that can easily describe many electronic acts but SMD, with their off-the-cuff edits and spontaneous improvisation, offer machine music that is very much within that remit.

As such ‘Live’, a recording of their performance in Philadelphia during their world tour last year, felt much less like a cash-in than it would from most other dance-music acts. A sixty-seven minute trip through their sprawling back-catalogue, re-arranged in real time, it was a further re-positioning of SMD’s current musical tangents and preoccupations.

Detailing SMD’s current sonic preoccupations, capturing their immense live presence, and providing  an improvised and thunderous journey through their biggest cuts to date, ‘Live’ was less a concert album and more a fresh and enigmatic take on the ‘Greatest Hits’ format. A success? On all accounts. Thus the pairing were one of a very select group of acts that could genuinely excite us with news that they would be releasing a new live album.

Performing a special show near California’s Joshua Tree National Park, we were pleased to report that the event entitled ‘Whorl’ would be recorded live and turned into their next album.

Utilizing a solitary synth and sequencer each, the duo were committed to any sound they crafted and whilst the full album is also constituted from takes in the studio Jas has confirmed that portions of the desert show recordings have found themselves within the end product with Jas stating:  “The recordings we did in the studio while we were writing and rehearsing the new material for Whorl were simply “live” takes – the system we’re using has limited ability to save patterns in the sequencer, but nothing like the flexibility of a computer. Live performance and studio composition are essentially now the same process, rather than the common method of writing a track using the computer, and then working out ways to perform it live. We planned not to slavishly limit ourselves just to this performance – when we came to mixdown the album, we used portions of three sessions – the show itself, an extended jam we did in the desert the day before, and a little of our London studio rehearsal. “

Having just thoroughly enjoyed the Whorl experience for ourselves at the Barcelona’s Sonar festival we can’t wait for the album to drop this summer. Preceded by a single entitled “Tangents” which you can check out below we couldn’t be more excited. 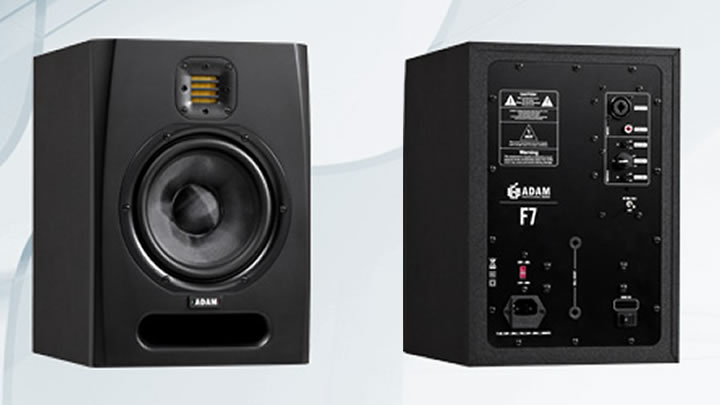