Sharam Jey teams up with Steve Smith on ‘Ready or Not’ 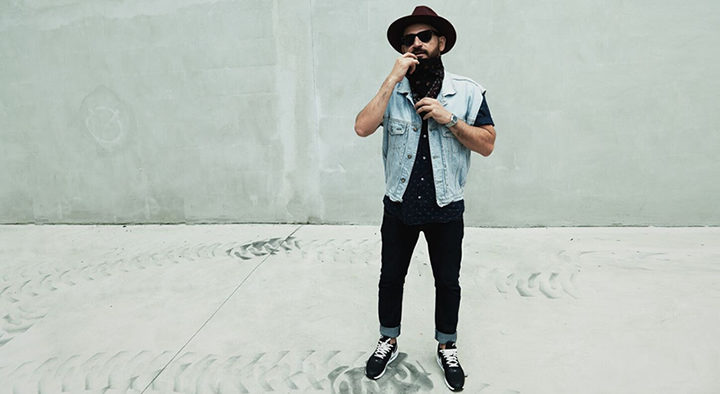 Sharam Jey has teamed up with Steve Smith from Grammy award-winning duo Dirty Vegas to deliver ‘Ready or Not’ – the third single is taken from the Cologne-based artist’s acclaimed third LP Invisible, out now via Bunny Tiger.

Sharam has been shaking up the world of dance music since the early 90s with his infectious and accessible dance-floor ready grooves. The focus is now firmly on Jey’s recently released long-player, ‘Invisible’ – which features artists such as Giorgio Moroder, Röyksopp, Daft Punk and Depeche Mode, with guest vocal contributions coming from the likes of Little Boots, Dirty Vegas, KLP, Kat, Dacia Bridges and Ashibah.

Sharam Jey Feat. Dirty Vegas ‘Ready or Not’ and Invisible are both out now via Bunny Tiger.