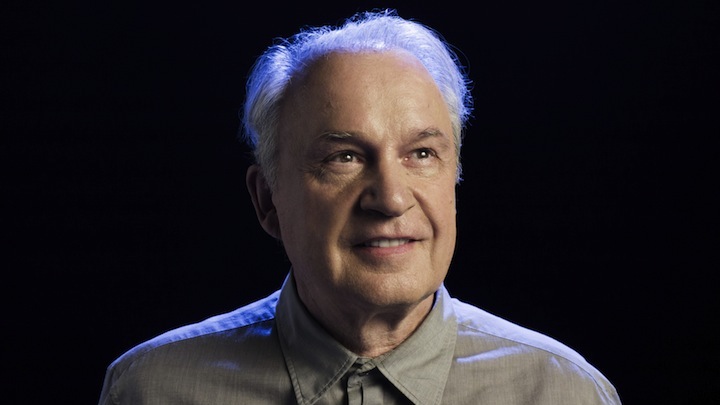 At the ripe age of 78 years young, Moroder will take his new live tour across Europe for the very first time come Spring of 2019. The tour is currently scheduled to be making stops in Birmingham, London, Glasgow, and Manchester from April 1st-5th, as initially reported by The Guardian, with more dates expected to be added going forward.

The highly-anticipated debut tour will feature the three-time Oscar award-winning artist performing on piano, synths, and vocoder alongside a live band that features a variety of instruments and vocalists.

The Italian synth-pop legend saw a bit of a return to stardom back in 2013 when he made an appearance on the Daft Punk album, Random Access Memories. He then went on to release a solo album in 2015, titled Déjà vu, that featured major artists such as Kylie Minogue, Britney Spears, and Sia, among others.

The electronic pioneer is best known for his work with iconic vocalist Donna Summer, most notably on the ground-breaking record ‘I Feel Love’, and the tour will feature Summer appearing on screens and performing in sync with the band.

In making the announcement for the tour, Moroder was quoted saying:

“Back in the days, it was unthinkable for producers to ever leave their studios. That territory was reserved for the singers. Today, DJs and music producers have become the popular dance stars of music, so the time feels right, and I am so excited to be finally doing this!”

Tags:
Previous Article
All Day I Dream welcomes back Powel with a four-piece EP
Next Article
Sharam Jey teams up with Steve Smith on ‘Ready or Not’

Sharam Jey teams up with Steve Smith on ‘Ready or Not’
Grahame Farmer October 11, 2018