What’s that? You want some more exciting album news? Well you’ve come to the right place as Scuba has announced that he’ll be releasing his much anticipated new album via his Hotflush imprint this March 23.

Titled ‘Claustrophobia’, the ten track effort was reportedly crafted as he prepared for his set at intimate Japanese techno festival Labyrinth, and is preceded by the grand unveiling of the official video to album cut ‘Why You Feel So Low’ which you can check out alongside the tracklist below. 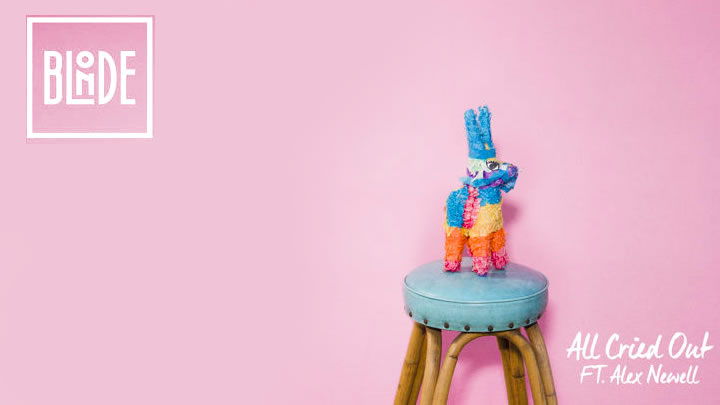