We Concur returns for their first show of 2015!

Following on from the huge success of their sell out New Years Day party with Nina Kraviz, Alan Fitzpatrick and Recondite. On Saturday April 18th they will be celebrating their belated first Birthday, returning to Corsica Studios, with a techno focussed lineup consisting of some of the scenes most exciting live performers including Terence Fixmer (Depth Charged Album Tour), Redshape and Woo York.

One of the most important and influential names to emerge from the French electronic scene, Terence Fixmer has been a bastion of quality techno for over a decade. This event marks the official London leg of his new album tour ‘Depth Charged’, his first solo album since the highly acclaimed ‘Comedy of Menace’ in 2010. The infamous man in the red mask dubbed ‘The Phantom of Techno’, Redshape has proven to be one of the most exciting names in techno since he arrived on the scene in 2006.  Finally Woo York is one of the most exciting prospects in techno currently, the Ukrainian duo have been causing a huge amount of hype in the last year or so.

You can grab tickets from Resident Advisor by Clicking Here

The All Ears Campaign Launches 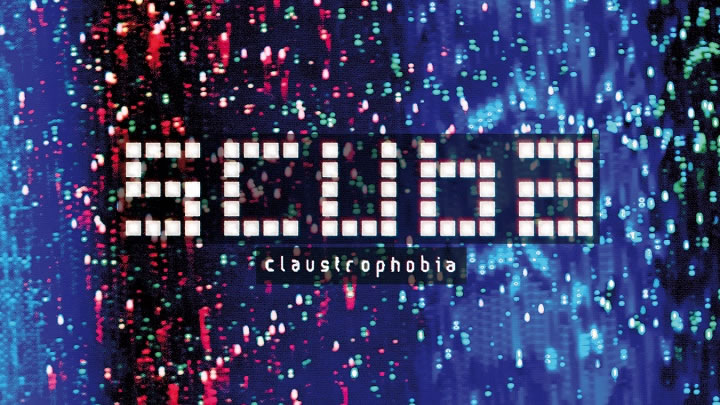