This October Sankeys is set to make the big move from Manhattan to Brooklyn, in an attempt to find the true Sankeys basement style that originated in North Manchester. Sankeys Brooklyn is set to open on Halloween, October 31st in association with Tribal Sessions – with the original Sankeys resident and Tribal legend Greg Vickers playing a 5 hour set, alongside Jozef K and supported by New York City’s own Jkriv for a mammoth 12 hour opening party. Following the opening night, Sankeys are excited to host Viva Warriors with a special 5 hour set from the king of the basement Steve Lawler supported by Rosario and Marina Karamarko.   It’s set to be a special house warming and a sign of big things to come from Sankeys Brooklyn. 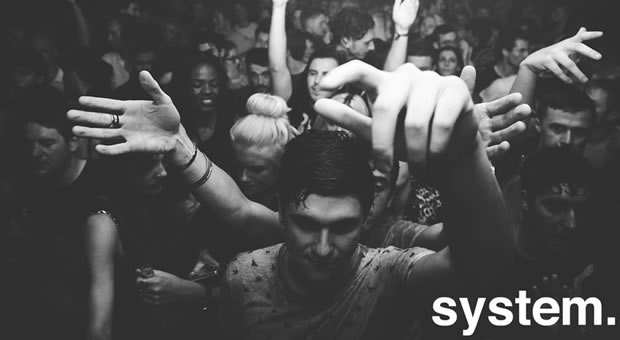