Roger That releases his ‘Charlie My Man’ EP 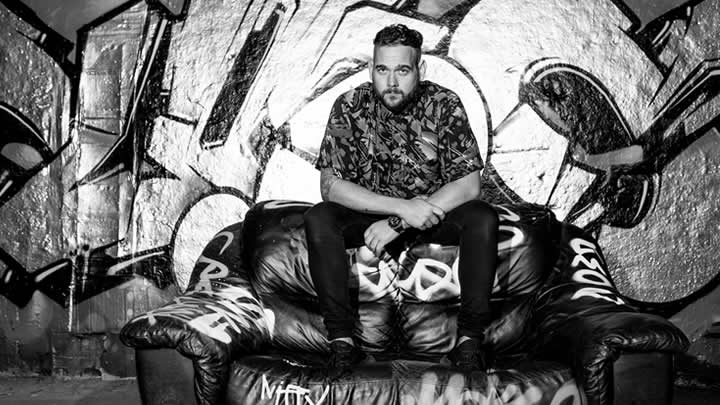 Roger That has gone from strength to strength in a short time after playing his first set at Egg Ldn in April 2015!

He’s since gone on to play of some of the biggest clubs/brands in the country, he’s made many appearances for Abode playing for them at Studio 338, Ministry Of Sound, The Source as well as Sankeys Ibiza on a couple of occasions!  With all this going on in 2017, Roger also launched a brand called Habitat at The Source, which has turned in to a popular party with guests like Patrick Topping, Latmun, Richy Ahmed and more.

Roger stepped into the production world in 2016 with his track “Get Down” which went out as a free download for D-Vine sounds and earlier this year he stepped out on our Shanghaied Records with ‘Talking’, check it out here. Today, he releases his ‘Charlie My Man’ EP on Time Bandits – which features a remix from George Smeddles.

Check out the EP below and grab a copy here.

Roger That brings ‘The Washer’ to South of Saturn
Grahame Farmer October 10, 2019

Roger That brings ‘The Washer’ to South of Saturn

Roger That debuts on Solä