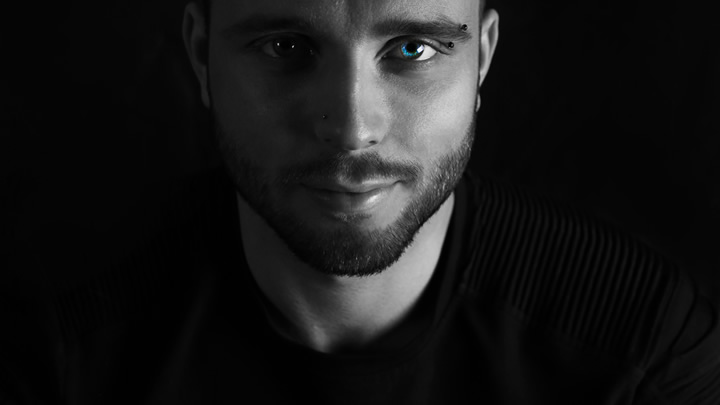 Working alongside some of the biggest names in the industry is becoming the norm for rising star, George Smeddles.

Based in the dance music hub that is the UK’s capital London, George has been immersed in music since a very young age and has built an impressive understanding when it comes to the creation of the driving tech-house that has become his signature sound. From inspiring dancefloors to turning heads in the production realms, George exudes the elements it takes to make up an influential artist and that has only been proven with both his debut tracks being snapped up by Javi Lopez and Max Chapman respectively.

Away from his own studio output and gigging across the globe, George co-owns Resonance Records with Max Chapman.  We are excited to bring him to the Spotlight Series, with this thrilling mix.

5 Tips before you Send a Demo to a Label by George Smeddles
Grahame Farmer April 17, 2019 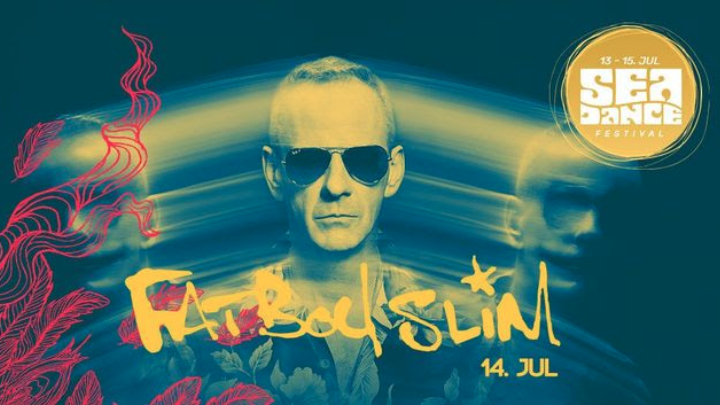