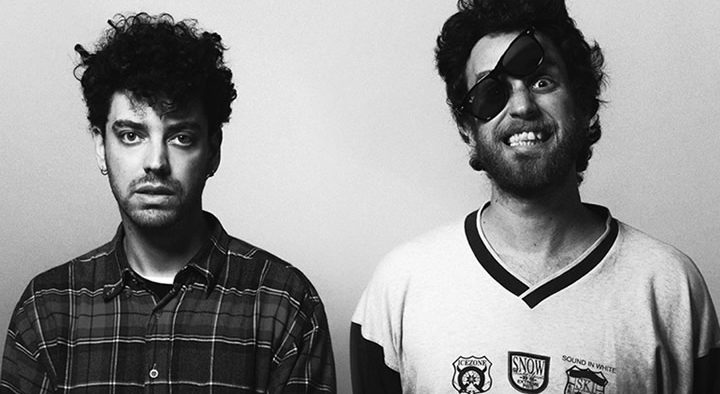 Red Axes have just launched the first part of their new ‘Trips’ series.

Niv Arzi and Dori Sadovnik are seeking to discover new grounds and sounds and to record local musicians, indigenous instruments and present workshops for youth music schools. First up was a trip to Africa for the first EP,  they filmed during their journey for a documentary and create this new EP.

In March of 2017, the Israeli duo touched down in Africa for the first time, and set up camp in both Ethiopia and Ivory Coast, yielding In Africa, a tripleheader EP which features three slices of contemporary body music, with both East and West African musical motifs.

Here’s the first track, which is seriously clever music, get it up loud.