Mexico has found it easy to hit international headlines in recent years, although admittedly not always for the most pleasant of reasons. But away from the brutality of the drug wars affecting some areas, the country’s electronic music scene has had house lovers the world over sitting up and starting to take notice.

2014 will see the seventh year of the country’s renowned BPM Festival. Held across ten days in Playa del Carmen – the Mayan Riviera resort is as close as Mexico gets to Ibiza’s glossy, beautiful scene – the January festival’s line up featured over 100 artists this year including the likes of Damian Lazarus, Loco Dice, Nic Fanciulli and Richie Hawtin. Promoters have tipped 2014 to be bigger and better, while Barcelona’s legendary Sonar festival announced that next year will see their first ever event in Mexico City, only the second time the festival’s been in Mexico since it played the city of Guadalajara back in 2004.

But it’s not just in the Americas that Mexican artists are taking over with the likes of Rebolledo taking Europe by storm after being confirmed to be releasing a new album set to land on iconic German imprint Kompakt this Spring. Entitled ‘Momento Drive’ the new mix CD was curated with a sad realiastion that physical DJ mixtapes are “just something you don’t do anymore,” with Kompakt stating that to their mind such a mix compilation can be “just as engaging and idiosyncratic as any artist album.”

The mix will contain 15 carefully selected cuts that include several of the Rebolledo’s own productions alongside tracks from his collaborative project Pachanga Boys and efforts from Kompakt favourites Wolfgang Voigt and Justus Köhncke amongst others.

Check out the full tracklisting below:

Previous Article
Laurent Garnier Shares ‘The Rise & Fall of the Donkey Dog’
Next Article
Crookers: “I’ve got more than 1000 loops on my computer that are waiting to be songs” 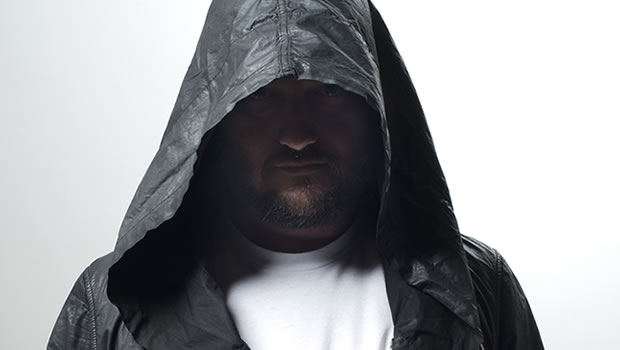