In Conversation with… Guti 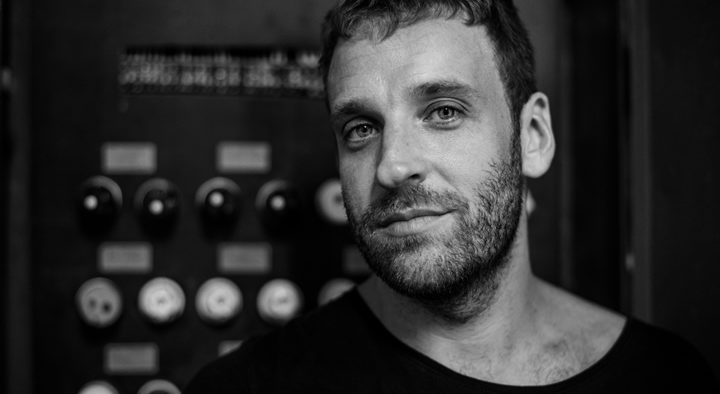 Guti has fast become one of the leading live performance acts in the world of dance music. Hailing from Argentina, Guti was always destined for a career in this business. Prior to his recent success, Guti was already making huge waves in Argentina and across the whole South American region. After a successful rock career, which included gold records and frequent stadium gigs, he decided to start his own path and this path was electronic music.

It took very little time for Guti to get recognised as his first album was instantly released with Loco Dice’s hard-hitting Desolat label. After this the dance music community instantly became engrossed in Guti’s particular blend of groove led, jazz infused House and Techno. Today you will find Guti showcasing his outstanding live show all across the world and has now become a regular in Ibiza and at festivals such as Sunwaves. What you can guarantee with Guti is a show full of passion and a unique sound catered for each audience which is why he has become a name we as music fans all love and adore.

We Managed to catch up with Guti ahead of his debut for the Privilege opening party where he will be joined by the likes of Sasha, Nick Curly, Darius Syrossian and Kosch. 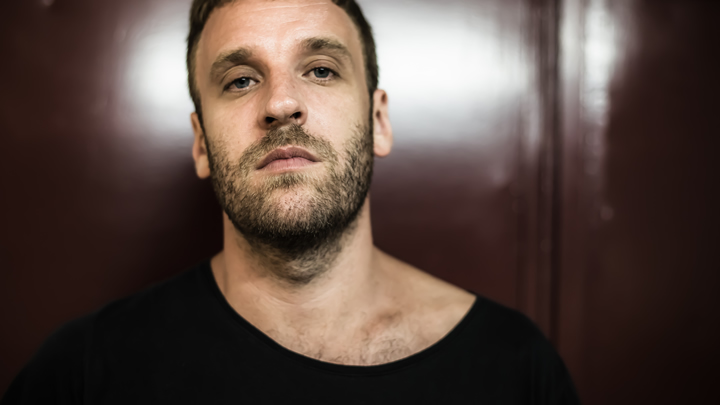 Hi Guti thanks for taking the time to speak to us at Data Transmission. I just want to start by discussing the reason you started to play live as opposed to Djing, as a live show is something that most artists choose to do later in their career.

G: ‘I feel that Djing and playing live is completely different, musicians like myself didn’t really DJ, we just see playing live as a continuous thing, it’s all we know. I feel that playing live isn’t something you can just start doing if you have been Djing before, I mean a lot of artists can and do a great job but for me it’s the best way to express myself creatively. I was in a rock band before so therefore I come from the live background. It’s a way to show people what goes on in the studio on stage’

Where do you think the future lies for the live performer, do you see it becoming more popular?

G: ‘Well playing live is a more creative jam then when in the studio I see a lot of young artists jamming together now with machines and I think this will continue to happen’

I just want to touch on how you came about releasing on Desolat, how did that transition from rock musician to electronic musician happen?

G: At that period I was fed up of the rock world, I was playing huge shows and there were about 25 members of the band at times. I started to do some solo work away from the band and started to produce my own songs. I knew that I was looking for a new chapter in my musical journey. I met Dice and he liked my music. I then left Argentina to move to Europe I felt that this was an important time as I could make peace with my past, my rock career and start again.

Can you explain the importance of outlining your culture within your music?

G: I don’t like to say that culture is important but instead say that it is inevitable. It’s a part of you. When I make music there is no escaping your roots, your identity it will always come out for me in my music. That is way I love to always go back to play in Cordoba, some young people do not have the opportunity to go to Europe and see me play. So I think it’s important for me to come back and perform. 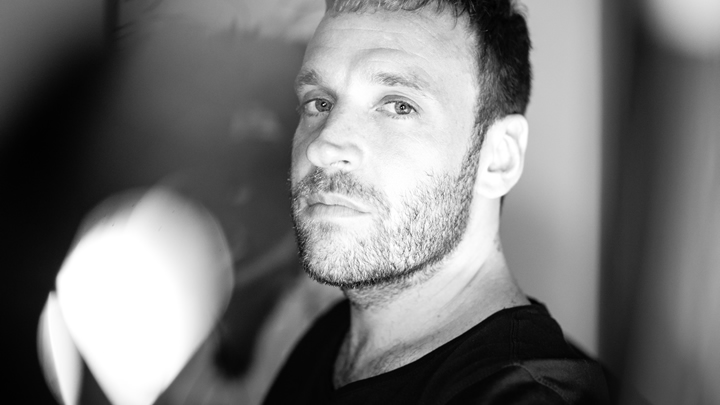 I see you regularly do collaborations, one being the fuse guys, can you discuss why collaborating is important to you and do you have any interesting collabs coming up?

G: Yes it was great to collab with Cristi Cons, who is super talented, it was actually the first fuse record that didn’t feature any of the fuse guys. I am actually going to collab with Francesco Tristano in the future, who is such a talented musician. We have some material coming out soon which has everything from ambient to jazz. At the moment I am surrounded my machines but working with Francesco has giving me a reason to play piano again, which is my first love. We have so many plans and ideas and are looking to also make music for films.

Can you talk about your debut for a historic club like Privilege and the overall state of the island?

G: Privilege to me was a mystical thing, it’s actually the first time I am playing there. I am looking forward to play alongside artists like Sasha. So it should be a lot of fun. Ibiza in some ways is still great but in others it has become monetized. You see some people ordering expensive champagne and sitting on tables a lot of people are just about the money now.

Do you think countries such as Romania with sunwaves are going to rival Ibiza in the future?

G: Romania and sunwaves at the moment is the cool place because Ibiza is not at times. I do understand why this is the case in Romania, all the superstars play for hardly anything and there is a particular musical policy where you can play what you want and the audience does not expect a particular set/ sound from you.

You have been a touring artist for a long time now, can you discuss how you cope with such an extensive touring schedule?

G: With Touring you can go crazy sometimes, go to all the parties but it was always catch up on you eventually. It is good to eat healthily and you don’t have to go to every party or afters. The product will come years after. As a touring artist you need to find that rhythm it can eat you up so you really do need to regulate yourself or it can be a vicious circle. Sometimes you play good music, get a lot of shows and then you make bad music. As an artist I just need to be able to express myself this is why I make music. For me an artist is someone that can play at this moment that we are living. When I was in music school my teacher came up with a really good quote that I still remember today he said, “ It takes the same time to pretend to be an artist then to be one” 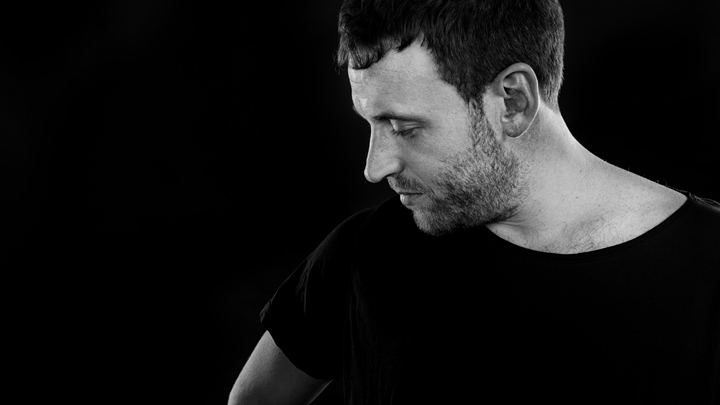 G: Exactly I always try to remember that quote

I just want to touch on the topic of Social Media what are your thoughts on it, do you feel that it is essential as an artist?

G: I think with social media you have to find a place to be comfortable with it, especially if I am travelling all the time it’s a new age now. I don’t like to post all the time but I do post about the places I’ve visited, again you should not take it too seriously the only thing you need to take serious is the music.

Are there any other countries that you particularly enjoy playing in?

G: I love performing in my home country Argentina but I would love to perform in Japan.

I always like to ask this question in interviews can you tell me your most influential artist.

G: Mine has to be Oscar Peterson to me he is the greatest pianist of all time. When I used to hear him play I wanted to be just like him. I still enjoy him so much today. He actually played until he died, before he had a stroke and played with just one hand it was sad to see. For me Oscar Peterson is the greatest.

Finally can we expect an album from you in the foreseeable future.

G: laughs I can’t really discuss too much about that now but definitely expect some new material in the next few months

Guti announces ‘The Year of the Conga’ LP via Cuttin’ Headz