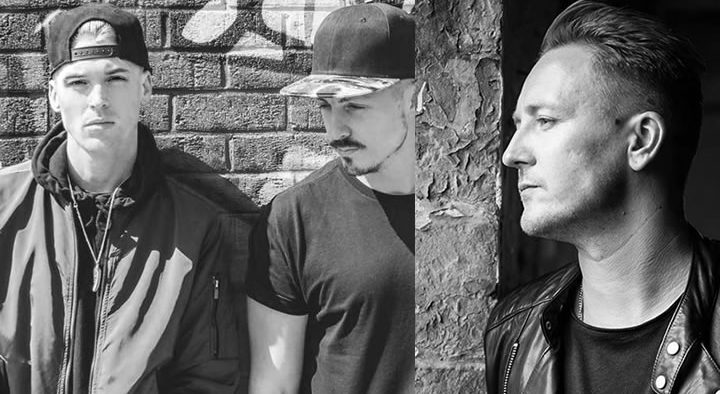 At the helm of what is quickly becoming one of the most successful brands to emerge from the underground, Pirate Copy has played a key role in developing the house and techno scene not only in his hometown of Manchester UK, but also across the world as Kaluki hosts stages at the likes of BPM Festival, Hideout, Forbidden Forest and more.

Away from the DJ booth however, Pirate Copy has been steadily cementing himself as a producer who isn’t afraid to try something new, particularly as he announces his next EP, Family Affair Vol. 1 – a three-tracker of fire collabs with some of the scene’s most exciting names.

Our premiere is ‘Disco Deal’, its a stripped back, an acid-tinged affair which is drenched in analogue vibes and space-age effects and synths. The collab with UK-duo PAX is a real late-night weapon that oozes weirdness and reflects a very different side to Pirate Copy’s production talent.

“I’ve always enjoyed working with other producers in the studio – it’s easy to get into a habit of making tracks that have your own style and not deviate from it, but the Family Affair EP series is a conscious decision to embrace the different sounds that I’m into and a chance to work with some amazing producers and friends in the process. I think that Vol.1 is really going to turn some heads and it’s been a pleasure to work with Max, PAX and Iglesias on what I think is one of my strongest releases yet”

5 tips to becoming a DJ with Pirate Copy