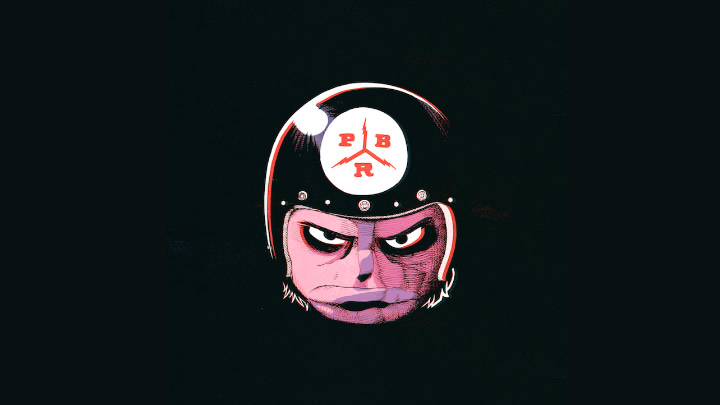 If like us, you recently thought ‘What the hell, has happened to PBR Streetgang!’, well don’t panic!! it seems they’ve been locked up in their studio, crafting their debut album ‘Late Night Party Line’.

The moniker of acclaimed production/DJ duo Bonar Bradberry and Tom Thorpe – have been making moves and making music together for almost a decade now. But the time has firmly come for them to release their long-awaited debut album ‘Late Night Party Line’, which features guest vocals by Mattie Safer from The Rapture on future single ‘Everything Changes’, Danielle Moore from Crazy P and hotly tipped newcomer Lilly Juniper. Making the album has been a complete labour of love for the duo, who are understandably and justifiably proud of the record.

‘Late Night Party Line’ is also the name of their current Loleatta Holloway-sampling single – will be released via Skint/BMG on December 1st, check it below!

What’s in Store at Magic Door? 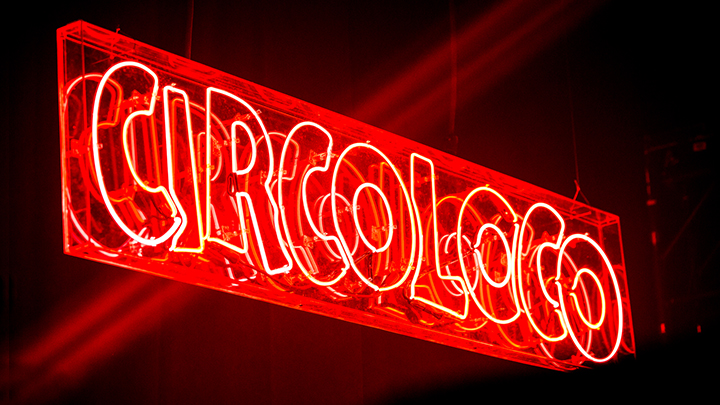