ONYVA‘s music is designed for the dance floor, which we love!

The UK artist and DJ has quickly established a solid reputation by supplying a steady succession of quality global club cuts all supported by the world’s biggest DJs and tastemakers.

Hailing from Manchester, England, ONYVA (Oliver to his mum) was switched on to Electronica from an early age. Being influenced by acts like 808 State and legendary venues such as the Hacienda during the early rave scene back in the 90’s, his love for dance music grew. When he was just 16 years old, he saved up, bought a pair of Technics 2010’s and the logical progression to DJ ensued. It was only a matter of time that his creativity blossomed even further into music production being entirely self-taught in Cubase in around 2001; Oliver became ONYVA.

An avid record collector over many years, Oliver regularly scours and delves deep into his 5,000 plus vinyl collection searching for musical nuggets to sample and up cycle into a constant source of ideas and inspiration for his new material. His unique back catalogue of wax, production skills and DJ experiences all create and shape the distinctive ONYVA sound of today: Trademark punchy drums and big subby groovy bass that flows with an effortless energy, all stacked with pure club heater vibes.

In the last eighteen months, ONYVA has released new music on ‘Phonetic’ and his own ‘ON IT Recordings’ imprint. He has become no stranger to the Beatport Top 100 as well as the buzz and countless DJ Charts.

ONYVA drops ‘Stop The Deck’ via On It Recordings
Grahame Farmer June 3, 2020

Lee Walker releases ‘That Disco Thing’ on ON IT Recordings
Grahame Farmer January 16, 2019

ONYVA drops ‘Stop The Deck’ via On It Recordings

Lee Walker releases ‘That Disco Thing’ on ON IT Recordings 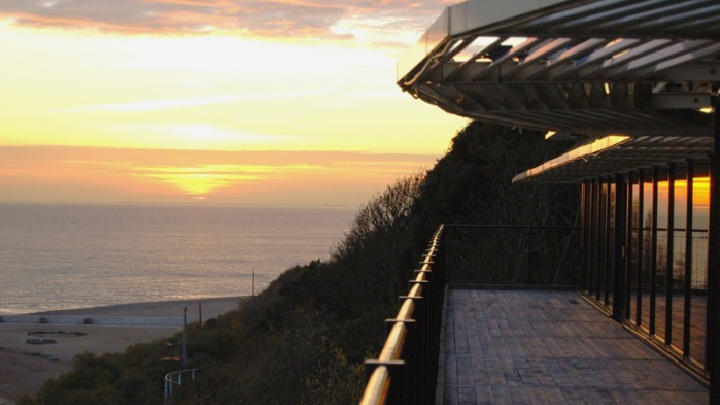