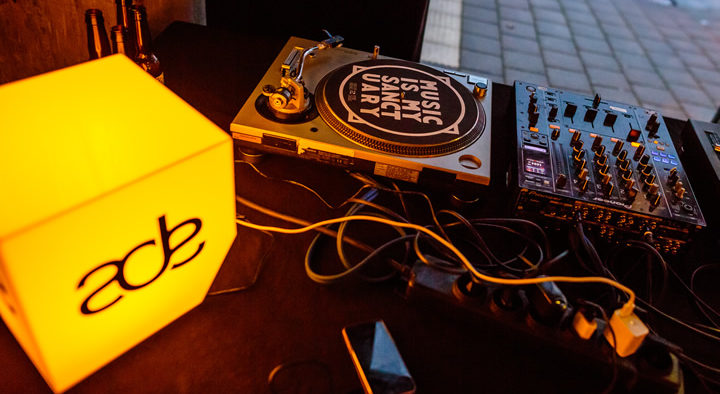 ONYVA‘s music is designed for the dance floor.

The UK artist and DJ has quickly established a solid reputation by supplying a steady succession of quality global club cut all supported by the world’s biggest DJs and tastemakers.

Hailing from Manchester, England, ONYVA (Oliver to his mum) was switched on to Electronica from an early age. Being influenced by acts like 808 State and legendary venues such as the Hacienda during the early rave scene back in the 90’s, his love for dance music grew. When he was just 16 years old, he saved up, bought a pair of Technics 2010’s and the logical progression to DJ ensued.