We love exciting new talent here at DT which is why it is our pleasure to present to you an exclusive mix from one of the fastest rising names in electronic music in Select UK Radio co-founder and Defected signing As I AM.

Based in London, As I AM enjoyed an eventful 2014 culminating with the release of ‘Saving Grace’ on Defected in December, his big baselines and distinctive club tailored sounds firmly putting on the agenda for the year ahead. So with 2015 is shaping up well, having already played in Belgium, Croatia and Scotland and appearances scheduled in at the like of We Are Fstvl and Cream we thought the time was right to welcome As I Am to our Mix Of The Day Series. With forthcoming releases on Azuli, Great Stuff and Simma Red, As I Am is a name we’re sure you’ll be hearing plenty more of in the coming months. As you were!

Premiere: Dubsco – Pablo (As I Am Remix)

Stream: As I Am feat. Jedd Roberts – Closer

Debut Transmission: As I Am – All Away (Tom Shortez Mix)

Mix Of The Day: Tough Love 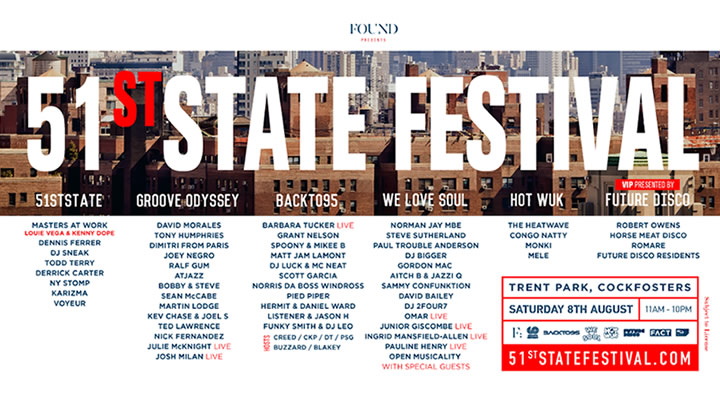