Celebrating the roots of house, the festival will pull together the threads of this hugely influential sound, exploring garage, disco, soul, dub, dancehall and beyond. Led by pioneers from Chicago, New York and further afield, the 51st State programme is truly transatlantic, joining the dots between the US, the UK and the Caribbean.  The main stage will host legendary production duo Masters At Work with Kenny Dope and Louie Vega are now rumored to be working on new material ahead of their festival appearance. Dennis Ferrer (check out our interview with him, where he discuss the 5 big Steps of his Career) joins  DJ Sneak,  Todd Terry (check his recent podcast),  Derrick Carter, NY Stomp aka Gerd, Karizma and Voyeur to complete the Main Stage.

For the rest of the line-up and tickets head to 51ststatefestival.com

Previous Article
Mix Of The Day: As I Am
Next Article
EXIT & Packed Lunch Present: 2015 Festival Tour 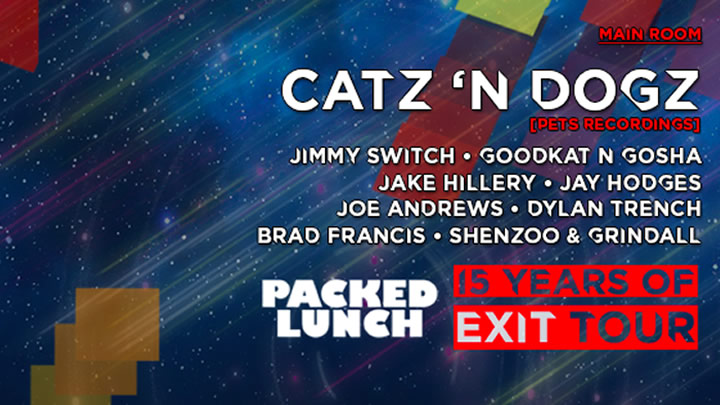