Someone has been busy. Following on news that he had teamed up with global high-end fashion brand Carolina Herrera to closely collaborate and produce the new track “If It Wasn’t For You” from the debut LP, which he premiered during his set at the Ultra Music Festival Grammy award Grammy-nominated Swedish DJ and producer Alesso has now revealed details of his hotly anticipated debut album ‘Forever.’

Set to arrive May 25th via Virgin EMI / Def Jam Recordings, ‘Forever’ promises to showcase Alesso’s full range as an artist and includes a number of high profile collaborations with Calvin Harris, OneRepublic and Ryan Tedder are slated to feature on the upcoming full length effort Alesso describes as only the beginning of his artistic journey.

“It’s been an indescribable journey to get this album together. I’m so proud of it, it’s very personal to me, it’s a dream to me that this has come together and I do what I love every single day. I hope my fans will enjoy it as much as I enjoyed making it and all the memories and emotions that went into every song. Thank you to everyone who helped me on this incredible journey, and this is just the beginning…”

Check out the tracklisting and official video to album cut ‘Cool’  below. 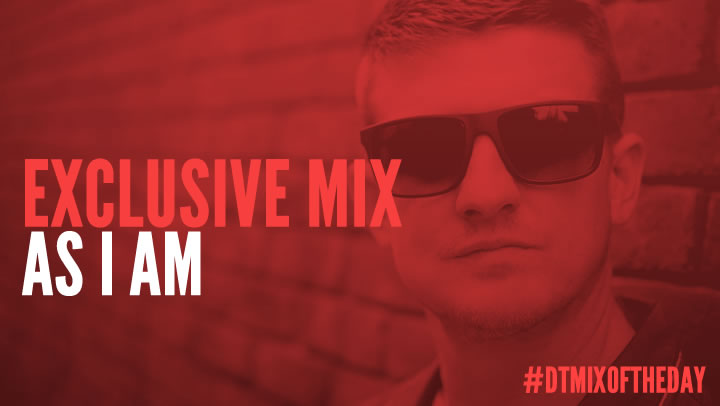