Kris Wadsworth has shared details of his much anticipated forthcoming album, Infiltrator.

Set for release May 27th via childhood friend Jimmy Edgar’s Ultramajic, the Berlin based producer’s new album features eight new tracks and follows on from a number of well received releases on his Uranus and Breed imprints.

Billed by the label as a reflection of Kris’ “year of tough studio time with sonic journeys into hardware house and techno” the album took shape following the acquirement of an Oberheim SEM Pro, a white metal synthesizer hand-signed by its creator Tom Oberheim which he refers to as  “White Devil” and could not imagine delivering ‘Infiltrator’ without.

Check out the album’s title track below.

Jimmy Edgar is back with a new EP 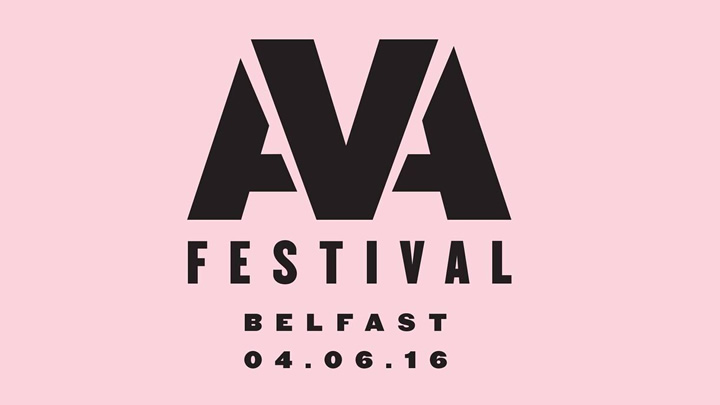