A Chicago native with already a decade of DJ/producer experience behind her, Kate Simko’s move to London represented the opportunity to develop the other side of her musical identity. While she’s versed in the rich heritage of her home city’s underground sounds, she also has a background in classical piano and jazz; inseparable from her work as an electronic producer.

Kate moved to London several years ago to commence her Masters in Composition for Screen for the Royal College of Music, and she told Data Transmission that it allowed her to bring her dual loves of club music and classical composition even closer together.

It’s this willingness to experiment that has seen Kate  excitingly rejoin forces with fellow Chicagoan Tevo Howard for the release of their new single, ‘Bring It’ and we have to say we’re deeply impressed with it here at Data Transmission.

Taken from their upcoming album together on Sasha’s Last Night On Earth imprint ‘Bring It’ was originally created for Detroit’s hallowed Movement Festival a few years back and for those with more than a passing interest in the sound of Motor City it’s plain to hear on the finished track with Howard’s drum underpinning the chords for a retrofitted slice of US house sounds. In short, we love it and think you will too so check it out ahead of its April 20th release below. Bring on the album! 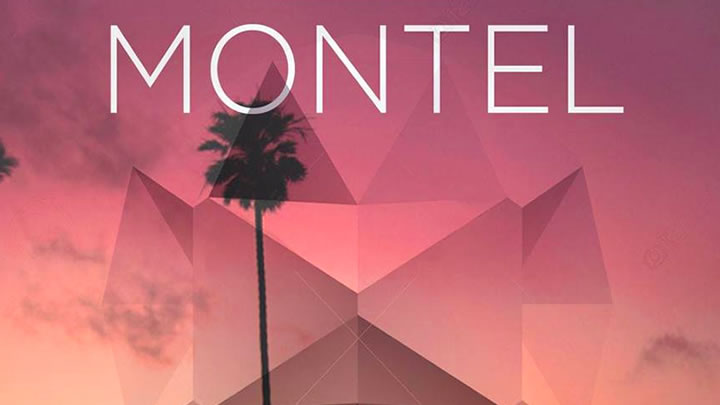