Finally. Summer has arrived. Everything seems fresh and we’re excited for the months ahead. We’d be liars if we said that weather in the UK for the past winter had slightly dampened our spirits here at our London HQ as we we’re hoping for the mercury to rise a little sooner but better late than never eh? Helping us forget those meteorologically dreary times has been a series of sunshine laden upbeat tunes that already have us dreaming of laying on a beach somewhere warm where the waters are crystal clear and the only thing cold is the ice in our drinks.

Soundtracking such daydreams of warmer climes this week has been the sounds of Montel. No, the straight talking marine-cum-chat show host Montel Williams hasn’t taken to producing music (at least not to our knowledge but we wouldn’t rule it out in the future) we are of course talking about house maestro ‘Montel McWilliams’ from Northern Ireland. Quite how anyone could confuse the pair is frankly beyond us but apparently it does happen.

Anyhoo, we digress. Following the arrival of the sunshine Montel is feeling rather generous, so he’s given us a brand spanking new track to pass on to you for free! Titled Burning’ the giveaway marks the start of a big couple of months for the boy from Belfast with his forthcoming ‘Make It Hot’ EP sure to make waves when it lands on Underground Audio this April. Backed by remixes from Waif & Strays and Dale Howard we’re expecting to hear plenty more of the ‘Make It Hot’ EP over the festival season and beyond!

Montel to release on Incorrect Music 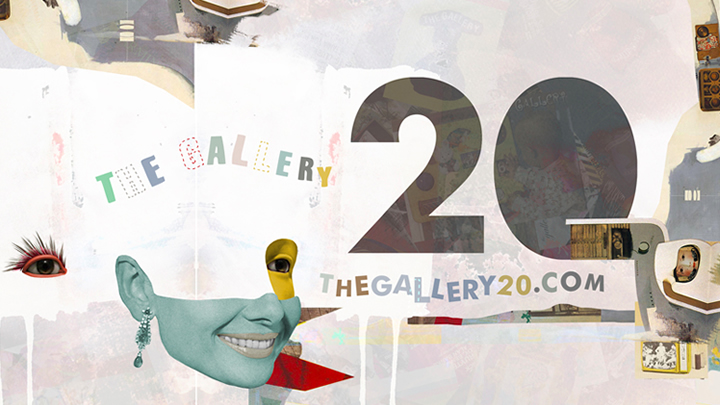 The Gallery Pick Their Top 5 DJs from the past 20 years
Grahame Farmer April 8, 2015