Available to download instantly to those who pre-order the album before its February 5th release on Bandcamp or iTunes you can stream ‘Over It’ below. 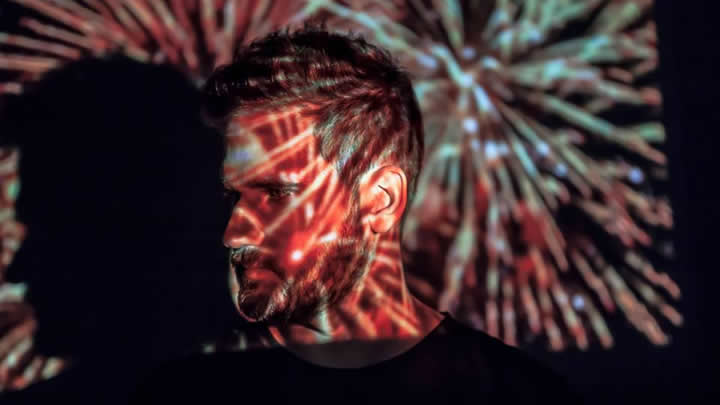