One of the real highlights of the 2016 summer Festival Season was the launch of Junction 2 in June, the incredible location, topped with massive sound levels and superior line-up really made a monster of an event.

So today we are very excited to announce the first details for their second edition, uniting the dream-team of electronic music luminaries with areas hosted by Drumcode and The Hydra, the custom-built LWE Warehouse plus new outdoor stage on Saturday 10th June 2017 at the same site of Boston Manor Park. Organisers, LWE, promise the same exceptional sound and production values, bespoke stages, attention to detail, hidden forest enclaves and delicious food and drinks in this amazing setting.

Tickets released to 2016 attendees have already sold out with early bird tickets released in the coming weeks. For tickets and information go to www.junction2.london

Junction 2 have released a film of their 2016 debut with BAFTA award-winning composer and sound designer, Alexander Parsons, you can check it out below! 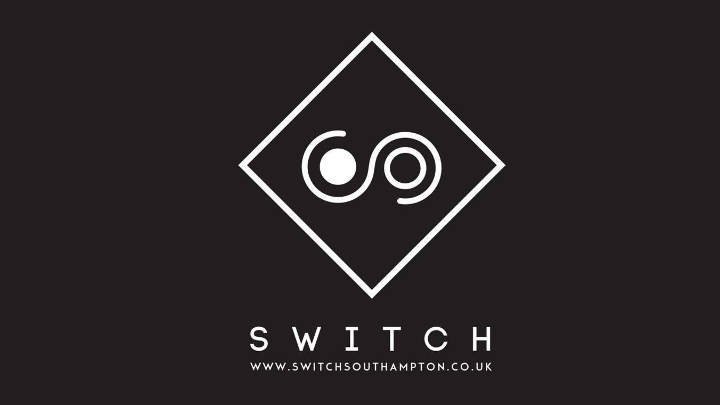