Switch Southampton has released their Autumn and Winter line ups

Switch in Southampton, a pioneering underground club that has now been setting its own agenda for a couple of years. Once again this autumn they will be offering some of the most recognised world class DJs from the likes of Abode, DJ Zinc, El Row, Sonny Fodera, Skream, Eats Everything and many more.

With a capacity of 1250 it is known for hosting promotions like Soundclash, Juiced and Warehouse as well a many warm up events and after party carry ons with stars like MK, Annie Mac and Snoop Dogg all having played.

The new season all kicks off in style on September 17th with Majestic, Artful Dodger, Rossi & Luca. Into October Defected’s Sonny Fodera will be playing on October 8th and DJ Zinc will be performing on October 15th.  Abode come to town on October 29th for a massive Halloween Special with guests to be announced..

November 5th they have their very own Skream playing all night long. Bristol’s bass heavy hero Eats Everything will be performing on November 12th, and the much loved My Nu Leng will roll in on November 19th with Barely Legal and Gotsome before the November closes. Saturday December 3rd then sees SASASAS take charge and week later the world renowned party carnival that is Elrow. 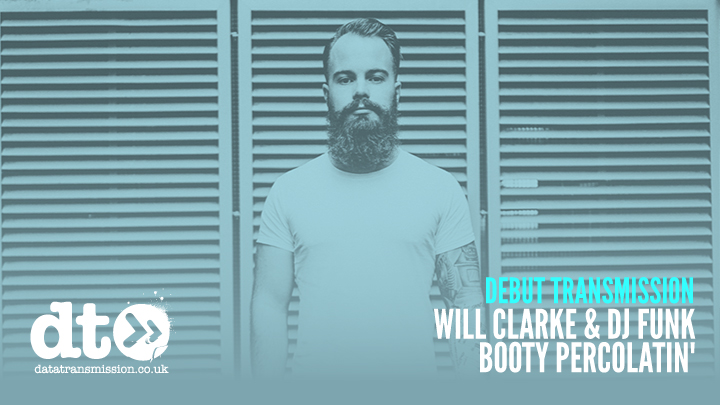