Julio Bashmore has returned just in time for the summer. Following up from his excellent collaborative efforts with experimental artist Hyetal under their joint moniker of Velour, fresh team up with Kowton as Ekranoplan and the release of a new single titled Kong, the Bristolian has now been tickling our eardrums with a remix of Disclosure’s Holding On.

Featuring rich warm, jazz infused tones from esteemed vocalist Gregory Porter, Holding On is the first official single from the Disclosure’s highly anticipated sophomore album and after taking over the airwaves has continued to impress following being given a fresh lick of paint by Mr. Bashmore. With an album of his own on the horizon we’re pleased to say Julio’s rework suggests he has his finger firmly back on the pulse of the UK electronic music scene with this vocal led remix sure to be garnering plenty of play on a dance floor near you. 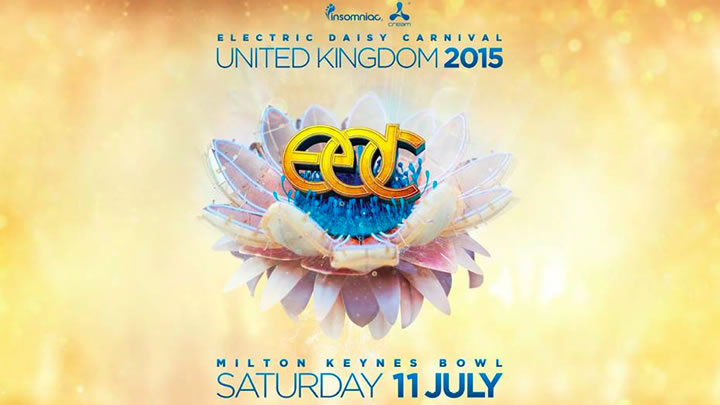