In worrying news Australian festival Unsound Adelaide has announced that legendary Detroit techno producer Juan Atkins has had to cancel his scheduled Model 500 show at this weekends event due to “life threatening health issues.”

Elaborating on his reported health problems Atkin’s team have taken to social media to release an official statement that reads thus:

“For the last few years due to a total kidney failure caused by diabetes, Juan has been traveling with all necessary equipment to carry out ambulatory peritoneal dialysis on the road. Until last weekend the procedure had been working fine, but unfortunately that was not the case Friday the 27th of February. During the flight from Detroit to Frankfurt Juan began to feel bad and his condition was so grave that he required emergency medical assistance immediately after the aircraft was landed in Frankfurt due to his life-threatening medical condition.

At this point many would have chosen to go back home and cancel all three performances of the weekend, Berlin, Thessaloniki and Milano. However after the medical treatment at the Frankfurt airport, Juan decided to take the next connection flight a make it to Berlin. Upon arrival in Berlin he was felling better, but after a couple of hours he relapsed again needed medical attention. His condition was so bad that he couldn’t perform at Tresor and had to stay at his hotel to receive medical assistance.

On Saturday he decided to keep trying to make the show in Thessaloniki, despite the fact that he was not 100% recovered. Again, he tried, but was not in the condition to even walk, so the show at Mylos Complex had to be cancelled.

On Sunday Juan decided to not cancel the next show for VAVA in Milano and took the plane despite needing a connection in Belgrade, which enhanced his risk of flying. He was doing extremely bad and was transferred to a private Clinic on Monday where he stayed under strict medical control until Wednesday the 4th of March, when he could finally fly back to Detroit.

On behalf of Juan Atkins we apologize to all the fans that have been very frustrated by not seeing Juan perform. Although Juan understands their frustration, we also appreciate your understanding for Juan’s commitment to try to do all three shows despite the life-threatening situation he was going through.

We would also like to present our thanks to the promoters and clubs in Berlin, Thessaloniki and Milano for their understanding and assistance providing all needed medical support.

Juan is now safely back in Detroit and has recovered very quick. He is totally out of risk but will need some rest and time to finalize his treatment so he can continue delighting us with his music all over the world. Juan is safely at home, and this Saga is over.”

Here at Data Transmission we’d like to wish Juan and his family all the best during what must be a very difficult time. Get well soon! 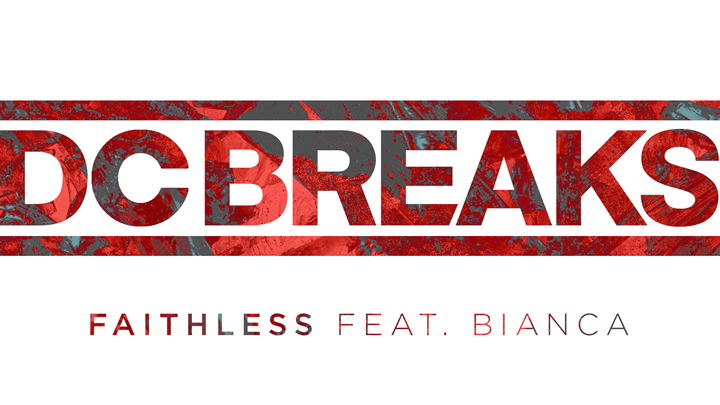