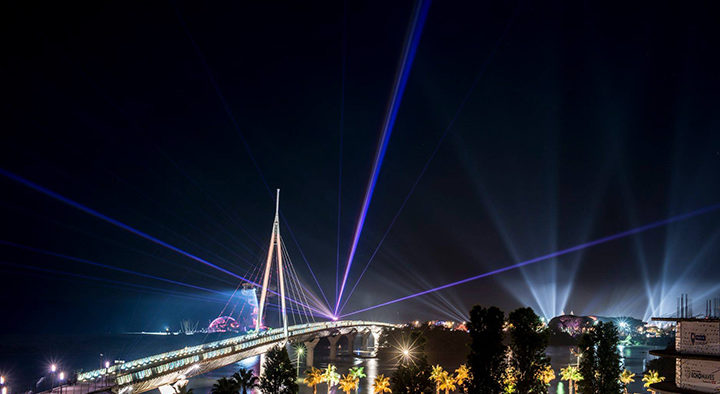 It’s mid-May in Georgia and a dark cloud has formed over its divided capital of Tbilisi. Heavily armed Georgian special forces had just unleashed zealous raids on both Bassiani and Cafe Gallery in a bid to stamp out its increasing drug activity. However, in an act of swift retaliation, such drastic action was met by protests outside the country’s parliament along with global media attention.

Three months on from these extraordinary events and Georgia’s strive to clear this looming shadow continues. The timely debut arrival of brand new beachside concept, EchoWaves Festival, forms an essential piece in this on-going puzzle. 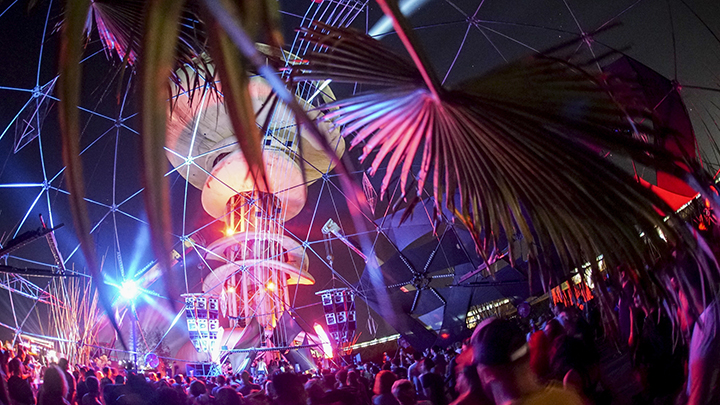 This exciting new festival boasts a distinct, joyful experience offering festival-goers an escape from their daily routines, and more importantly, from the embroilment of the events which occurred earlier in the summer.

Surrounded by the magical landscape of the Black Sea, temperatures over in the seaside resort of Anaklia, home to this exciting new festival addition, are unsurprisingly soaring and such warm climatic conditions set the scene perfectly for a joyous four days on the idyllic Georgian coast. 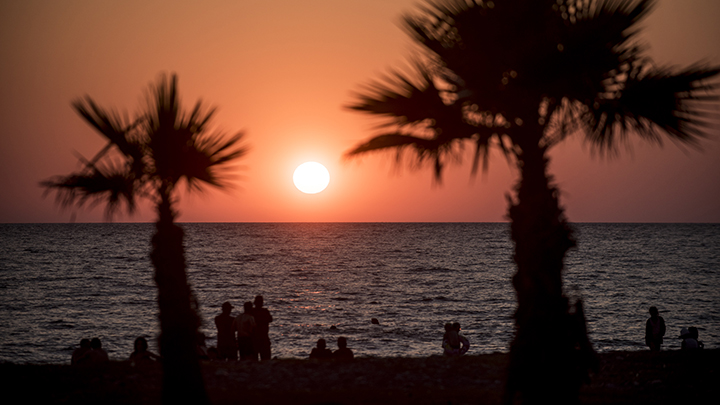 Attracting up to 40,000 die-hard dance music enthusiasts from 35 different countries, day one of EchoWaves is certainly one to remember. With no fewer than five unique, diverse stages to choose from, we immediately venture to the impressive Wave stage for a taste of Juan Atkins, Dzijan Emin & Alter Orchestra. Set in a stunning, ancient Roman amphitheatre, the fusion together of Juan’s Detroit techno roots along with the versatility of Dzijan Emin and the Alter Orchestra ignites some truly exceptional scenes. 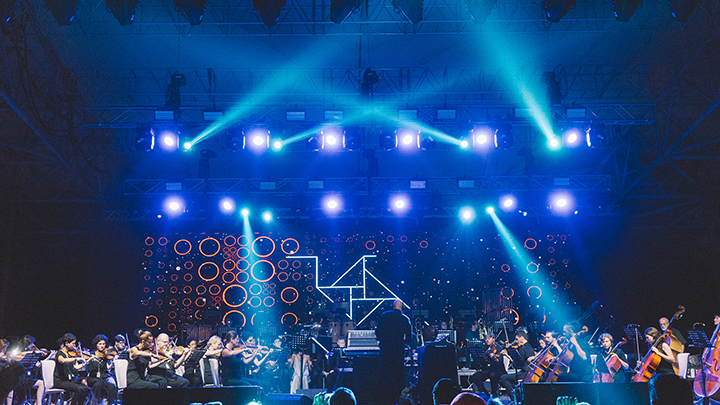 Day two was no different. The stripped-back characteristics of the more intimate Khidi Stage welcome трип regular, Bjarki. The Icelandic native is relentless throughout with a wealth of straightforward bangers remoulding the scents of breakbeat, jungle and IDM. Berghain resident, Ben Klock, follows on in ruthless fashion with a familiar display of intense and powerful techno. He drops The Advent’s ‘High Horse’ a gritty, weighty number in which the expectant crowd responds with delight. 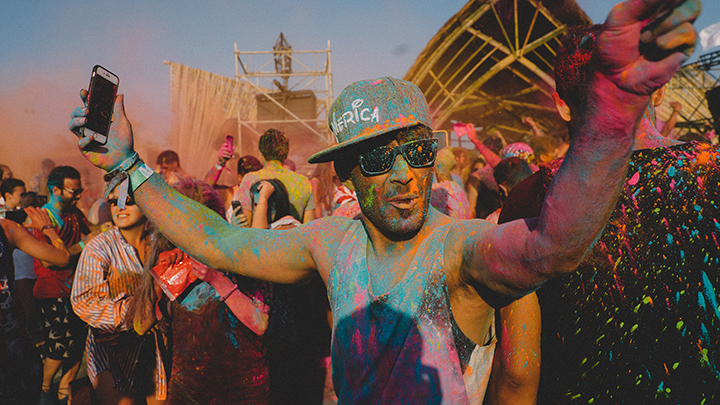 Meanwhile, over on the magnificent bamboo Taiyo Stage, Blond:ish are able to embrace their hippie spirit with a seamless, sultry performance during quite a sensational sunrise. Lost within the Montreal duo’s fun-loving spell of positivity, they work in their latest release, ‘Circus’, prompting a romping, ethereal journey amped with their trademark chunky, percussive house. 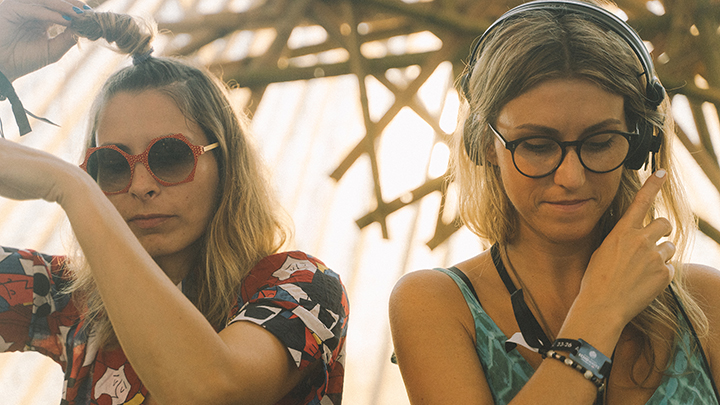 Our third and final day in Anaklia was accompanied with even more excitement. Following a delve into the festival’s extra daytime activities which included such entertainment as zip-lining, volleyball, yoga, monster soap bubbles and plastic bag watching, we proceed to check out the Wave stage for the night’s main attractions. Founder of Life & Death, DJ Tennis is in fine form as always, taking us through a myriad of everything from disco and techno to house and funk. Our personal favourite comes in the form of Mind Against’s future-leaning Rework of their debut EP, ‘Atlant’. 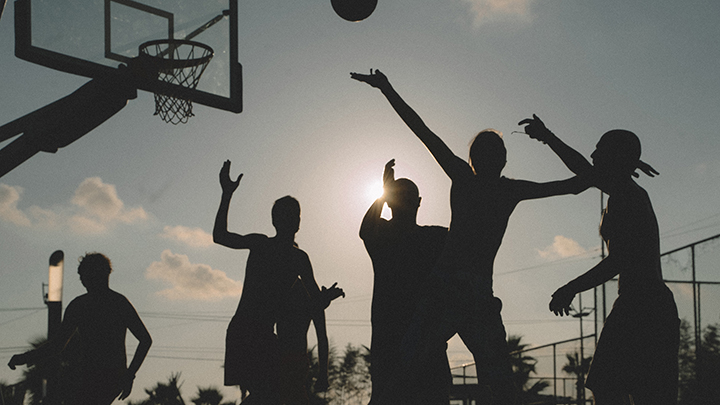 Taking over at 3:30am is Diynamic maestro, Solomun. Fresh off the back of a successful Roman amphitheatre performance with Cercle over in France, the atmosphere present on the Wave stage leaves the Pacha favourite unfazed at the controls. With a flick of his hips, a casual raise of an arm and a chugging bassline, Solomun unleashes a wealth of popping percussion and crunching synths with crowd-pleaser, ‘Dre’. 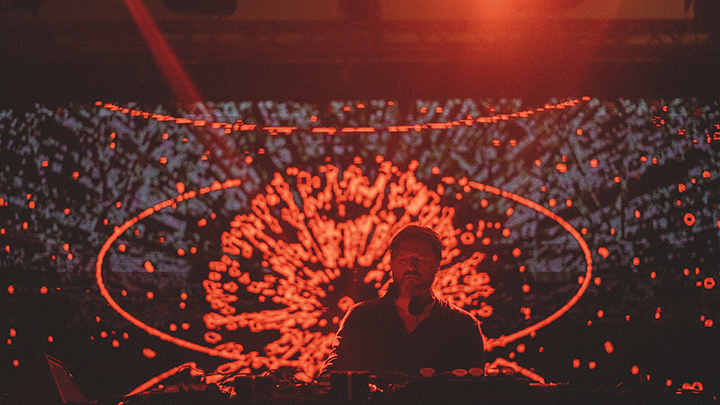 HOSH’s emotional edit of ‘Free’ by Tone Depth, Johannes Brecht and Fetsum follows such harmonious innovation along with the shadier, heads-down cut of ‘Ich Muss Loss’. Solomun continues to captivate at the after-party over on the Eye Stage where he eventually has revellers eating out of his palm for an enduring total of 13 hours.

Following on from four days of picturesque beachside moments and sunrise sessions, all were in agreement that the inaugural edition of EchoWaves had been a surefire success. Relaxed in attitude and small in terms of size, a fleshy bill of underground heavyweights blended with a host of talented locals meant Georgia’s ascendance up the international circuit ladder had already begun.