With only two tracks currently available publicly, fledgling producer Fono (pronounced phone-no) may not be a household name yet, but the Brighton producer has certainly set a high standard out of the gate with Real Joy.

Real Joy made its first appearance on The Magician’s Magic Mixtape 49, and since then the tune has received massive support from several of BBC Radio 1’s finest, including Annie Mac, Zane Lowe, and DJ Target. The track features a four-on-the-floor rhythm retrofitted with a two-step break, lending to its incredibly versatile groove. However, it’s the tune’s piercing synth stabs draped in portamento that make it irresistible and incredibly unique. If Real Joy is any indicator of what’s to come from the Brit, expect to hear more about this newcomer in the coming months.

Real Joy will be released via Relentless Records on March 29 and can be pre-ordered here.

All Bands On Deck: CROOX

Mix Of The Day: Melé 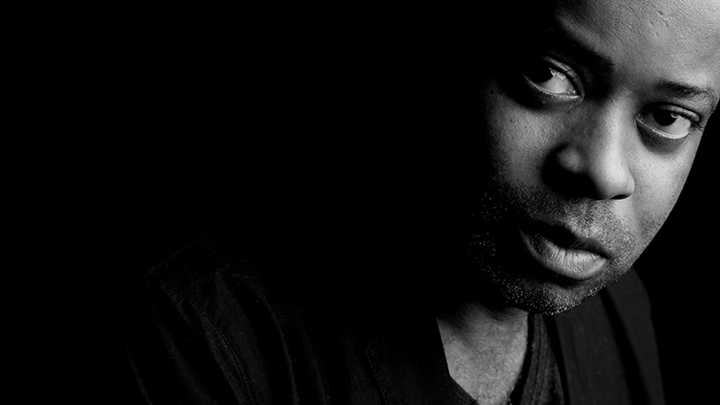