A Chicago native with already a decade of DJ/producer experience behind her we’re big fans of Kate Simko here at Data Transmission. While she’s well versed in the rich heritage of her home city’s underground sounds, she also has a background in classical piano and jazz; inseparable from her work as an electronic producer.

Having moved to London three years ago to commence her Masters in Composition for Screen for the Royal College of Music, and she told Data Transmission that it allowed her to bring her dual loves of club music and classical composition even closer together.

Her main creative project for exploring this is the London Electronic Orchestra. Formed from the resources she’s been able to draw on at the Royal College of Music, as well as a cast of live players, they’ve quickly formed a fierce reputation for delivering outstanding live performances with the likes of the National Gallery and Britten Theatre housing their talents.

Thus it was with great excitement that we received news that Simko and the LEO had hooked up with everyone’s favourite valley-boy turned techno-prophet Jamie Jones and UK vocalist Jem Cooke for a collaboration of epic proportions last summer.  Titled ‘One Time Game’, the track landed on Jones’ burgeoning Emerald City imprint back in August after picking up heavy play throughout the warmer  months and now as the temperature starts to drop has been given an official video. Featuring five minutes of contemporary dance as performed by Hillary Tang the clip came about after Jamie stumbled upon a video of the dancer and felt an immediate connection with ‘One Time Game’. Together with Simko, they got in touch with the video’s choreographer Ania Catherine to work together on a new composition and presentation which you can stream below.

The Golden Boy gives us the ‘Egyptian Lover’ 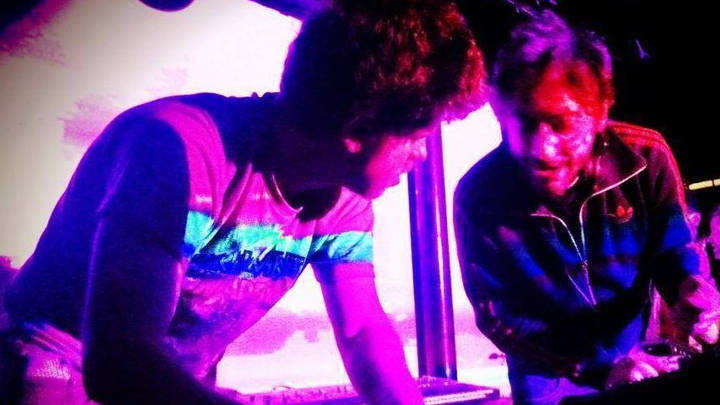