If two heads really are better than one then imagine what six can do. Sonic innovator Daedelus has announced a new collaborative album for FlyLo’s increasingly influential Brainfeeder imprint, teaming up with instrumental quintet Kneebody for a new album.

Titled ‘Kneedelus’, the 10 track effort promises to be a “multi-headed beast straddling rock, jazz, and electronic music” as the outfit seek to explore the “theory of technological singularity” – the notion that humans and computer technology will increasingly blend together – in a “spirited and enterprising style.”

Set to arrive November 27th, the record sees the label continue to release more jazz-oriented fare, following up on similarly themed works from the  likes of Kamasi Washington and Thundercat. 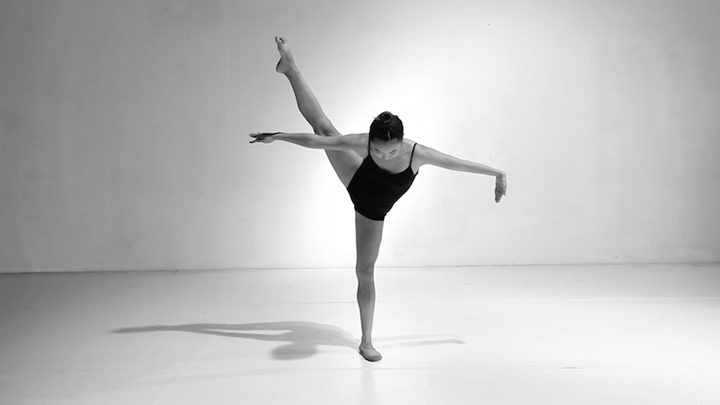