Here at DT we  were very excited to hear that undisputed bass queen Ikonika revealed that she was set to release the follow up album to her debut full studio effort ‘Contact, Love, Want, Have’ which firmly won her a place in our hearts 3 years ago with its innovative use of retro 8-bit sounds, driving synths and 140 bpm ferocity. Then it all went quiet for a couple of years with Ikonika releasing a solitary full EP entitled ‘I Make Lists’ which was released on her own label Hum + Buzz with the supposed reasoning behind the hiatus being a shift in her musical tastes and with it the production process that accompanies her work.

This should come as little surprise as most of the founding members of the ‘Dubstep’ scene from Ikonika to Skream have seen their sound evolve fairly drastically over the past few years and with the new album set to feature collaborations with artists such as Jessy Lanza and fellow Hum + Buzz imprint boss Optimum we think we think it’s fair to say that this will be one album that will be getting plenty of people excited before it drops this July. Billed as being about achieving “height, getting high and become distant [and] finding escape routes and fantasying about moving to the offshore colonies”  and now we can gain  further insight into the upcoming work as Ikonika has shared a new free mix of her inspirations when concocting the new LP

We think the album may be just the shot in the arm ‘bass music’ needs this summer; check out the mix below. 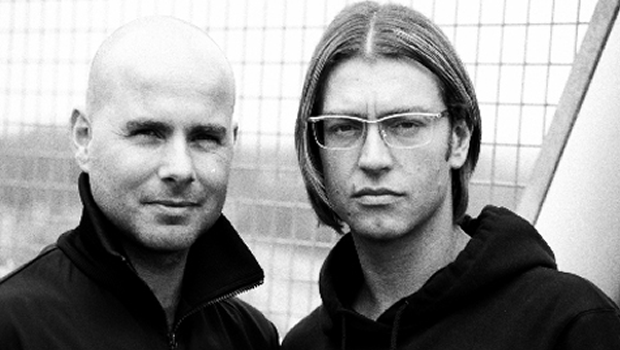