Warp Records signings, Future Brown, who impressed upon their debut for the illustrious imprint with a double single released late last year have now unveiled their self titled debut album on the label courtesy of NPR.

The collective, – formed of Fatima al Qadiri, J-Cush and Asma Maroof and Daniel Pineda (of Nguzunguzu fame)  – who blend rap, grime, dancehall, R&B and reggaeton have invited a number of guests to feature on the LP with Ruff Sqwad members Rapid and Dirty Danger, Roll Deep’s Roachee and Riko Dan, Kelela and Chicago’s MC Tink all making appearances on what is fast becoming one of our favourite albums of the year.

Set for release February 24 you can hear the album in its entirety here. Big! 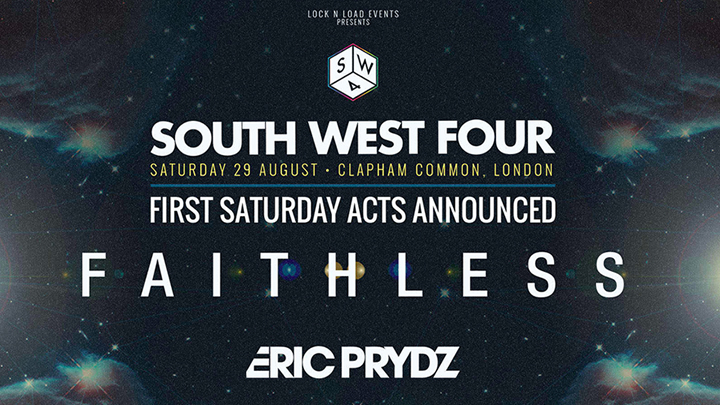