For the very first time SW4 will showcase ten incredible stages across the Bank Holiday Weekend, including the debut of their second main stage, the biggest indoor structure ever erected on Clapham Common. And with two main stages they’ve just announced the headliner and a heap load of Saturday acts including Faithless who have reunited in celebration of their 20th Anniversary and headline the main stage in their exclusive homecoming performance. Eric Prydz, Luciano and Dubfire [Live] also join them on Clapham Common, as does Bakermat, Fritz Kalkbrenner, Nic Fanciulli, Hot Since 82, Second City, Black Coffee, a very special Anjunabeats showcase.

LCAW teams up with Dagny for the Man In The Moon
Vianney Ausseil February 13, 2017

LCAW teams up with Dagny for the Man In The Moon 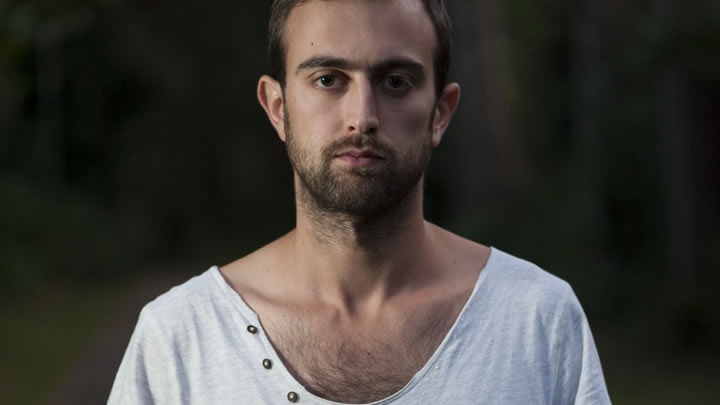