London’s prolific remixer and DJ extraordinaire Kieran Hebden better known to you and me as Four Tet has given fans another reason to celebrate, giving away his acclaimed Late Night Tales mix from 2004 after being less than impressed with a labels plans to reissue the work as a remastered “collectors edition”. Four Tet took to social media to vent his frustrations on the matter, revealing  that he had no involvement in the new release and as a result had decided to give the mix away himself stating  on twitter “this reissue of my Late Night Tales mix they are doing has nothing to do with me… they never told me about it and not heard the remaster” before going on to post a link to link to download the entire mix for free after claiming that the mix didn’t need remastering.

We have no idea how long the file will be available for so suggest making haste and grabbing your copy now whilst sympathizing with a frustrated Four Tet at what sounds like a record label overstepping the mark with one of its artists and are glad that he’s managed to take a negative situation and turn it into something positive for his fans. 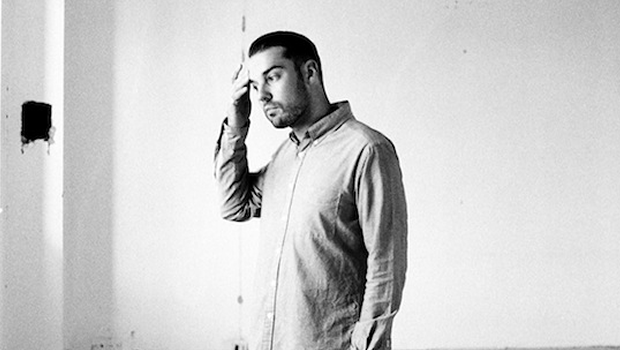