Studio 338 has been damaged by fire this morning.  The photo below from twitter from a BBC helicopter shows the Greenwich club severely affected.

GREENWICH update: Aerial photo shows damage to the Studio 338 nightclub. One man was rescued and flown to hospital. pic.twitter.com/00fcJZVGES

Studio 338 is one of London’s & Data Transmission best-loved spots for house and techno, with promoters such as ABODE, Home, Art Of Dark, Cocoon and Elrow all hosting events there.  They’ve just head a big upgrade to a new multi-million pound double-height steel and glass ‘atrium’ extension.

According to several news reports, more than 100 firefighters have been attending to the fire at the club. Firefighters were called to the scene at around 11.40am on Monday (8 August) where a tower of black smoke billowed hundreds of metres into the air could be seen 12-miles west in central London. London Fire Brigade sent 15 fire engines after flames took hold of the Studio 338 bar on Tunnel Avenue in east London, off the A102 and near to the O2 Arena. there is currently no cause to the fire been announced.

Head of Music events Dan Perrin just posted on facebook “Hey guys, thank you for all of your messages and calls. I’m ok and feeling all the love from you but obviously now is not a good time to be having a million conversations about it so forgive me if I don’t answer. At the moment I know as much as you do”

We all at Data Transmission hope everyone at Studio338 is ok..

From The Start: Meeting Liz Lokre 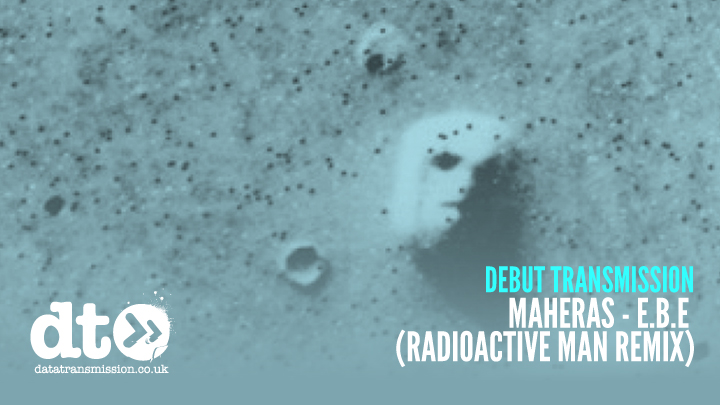