Following major success in 2013, which saw his tracks ‘Jack’ and ‘Everything You Never Had (We Had It All)’ make it into the UK Top 10, Breach (a.k.a. Ben Westbeech) is back with fresh cut ‘The Key’ featuring Kelis.

What started out as a rework of the R&B singer’s single ‘Rumble’, quickly escalated into a full track, as Kelis joined Westbeech in the studio to give the song a “significant revamp”.

With ‘The Key’ out December 14th via Atlantic Records we’ve exclusively nabbed Shiba San’s rework ahead of its release for your listening pleasure this afternoon. Check it out now! 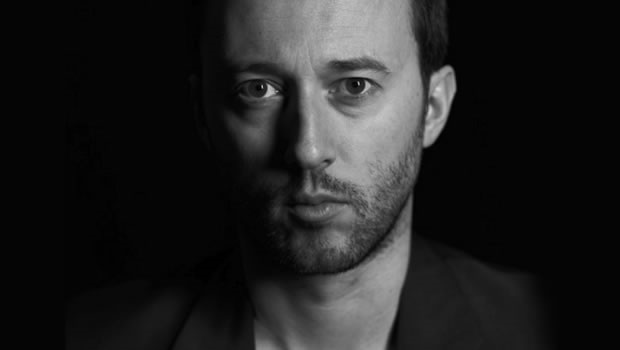