One of the longest running New Years Day parties in the capital nofitstate is back once again for an intimate bash featuring a killer line-up, stretching for an epic 12 hours and spans the seminal sounds of Detroit, New York and London. Curated by Geddes, the producer/label owner, long time promoter and DJ has put together a party to attract a tribe of like-minded souls, with a vintage line-up touching down in one of Hackney Wick’s favourite dens of debauchery, Autumn Street Studios. This year’s event will be a ‘Masked party’, adding a touch of dark glamour to proceedings and a convenient disguise for those carrying on from NYE…   Heading up the bill is DJ Rolando, a true Detroit original and former member of cult techno collective Underground Resistance, joining him is stateside icon number two comes in the form of New Jersey’s DJ Qu.  Geddes will be stepping up to connect the dots between house and techno with a late night excursion through his latest crate-digging, sure to keep the party swinging between his special guests. Joining the crew will be London staple and Half Baked resident Greg Brockmann. A master of cutting edge deep house and techno with a tough yet cerebral quality, Greg is sure to be opening the ears and the minds with his futuristic underground selection. Completing the line-up is champion of deep sounds, blogger and nofitstate regular Mohson Stars from Keep It Deep.   Now a bonafide label co-partnered with Simon Baker and an event series firmly planted in the vernacular of London party lovers, nofitstate will always stand for quality music in interesting spaces and extreme attention to sonic detail. Set to continue its reign as the number one NYD destination, you could not celebrate the dawn of 2015 in safer hands.   For tickets head to RA

Bloc Bid Farewell To The ‘Weekender’ 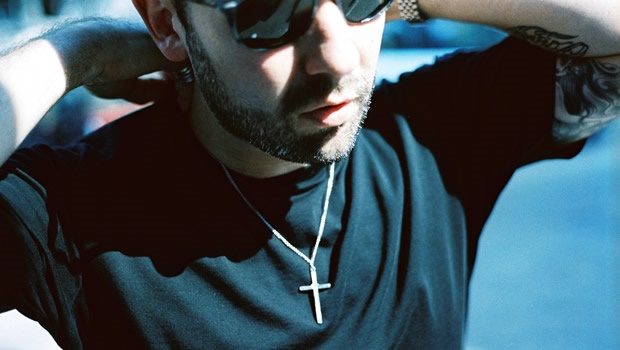