In an era when many of the big-name DJs performing the festival mainstages have gotten there pushing a heavily commercialised sound, Swedish titan Eric Prydz has pulled off a formidable feat indeed. He’s now arguably bigger than ever in 2015, simply by the virtue of doing his own thing. It’s a measure of how just how skilled he is at creating an explosive atmosphere on the dancefloor.

Thus you can imagine our excitement at news that fellow DT favourite Four Tet had stepped up to rework Eric’s summer hit ‘Opus’ with the no-nonsense producer reshaping the cut in his own inimitable image after tweeting that he hopes he gets a call when remixes were being commissioned. The remix follows the release of the final installment of Pryda 10 EP trilogy, a 22 track journey through the Pryda catalog. Check it out below.

Looking ahead to Eric Prydz at Printworks
Sam Owers February 13, 2020

Looking ahead to Eric Prydz at Printworks 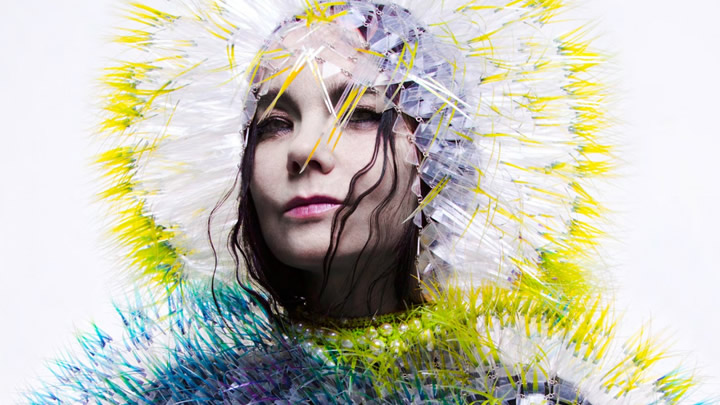