The producer, who has previously landed tracks on Nation, Creme Organization, M>O>S and Spectral, blends Detroit techno and Chicago house for the A-side ‘Decay’. “Sonically I’m reminded of old home videos, a lower quality presentation of a memory. Decay has that quality to it that reminds of a time gone but stills feels familiar and comforting,” says Cantu.

On the flipside, Cantu gives his new Rival alias its first outing, with a self titled affair. “It was recorded in a Volca drum machine the first day I got it, no effects and no edits, as is the basis of the alias, unedited analog sessions. One take,” he explains. 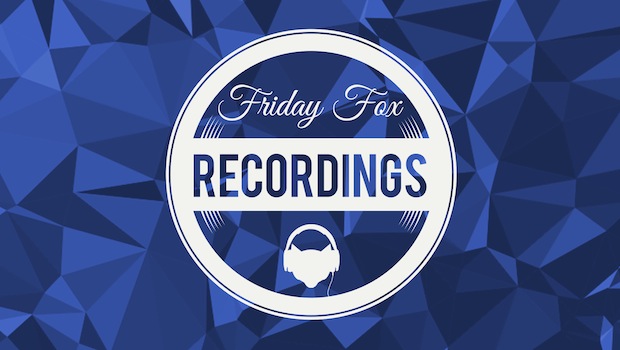