With the September release date of his ‘Paracosm’ / ‘Yin Dub’ 12″ fast-approaching, Finnish beatsmith Fanu is offering up a drum-laden freebie for your enjoyment.

A juke-flavoured remix of ‘101 South’ by Two Fingers (a.k.a. Amon Tobin), the track is a medley of atmospheric jingles, tough vox and, as is to be expected from any Fanu tune, a host of finely crafted drum work. After expressing his great admiration for Tobin (“he’s fucking insane with his drums – and with his everything”), Fanu’s self-written promo goes on to explain how the remix came about:

“I was working on my now soon-to-be-released FatGyver hip hop works in early 2013 and asked Amon if I could do a hip hop remix of 101 South,” says the Finn. “I got the samples, but for some reason, that remix never really picked up, but I kept the samples. This summer, I went to the countryside, and the weather was just being pretty bad. The inspiration can really hit you when you’re in nature, so I wrote this one in a few good sittings.”

Download Fanu’s ‘101 South’ remix below, and click here to stream ‘Paracosm’ / ‘Yin Dub’, out September 15th via his own Lightless Recordings. 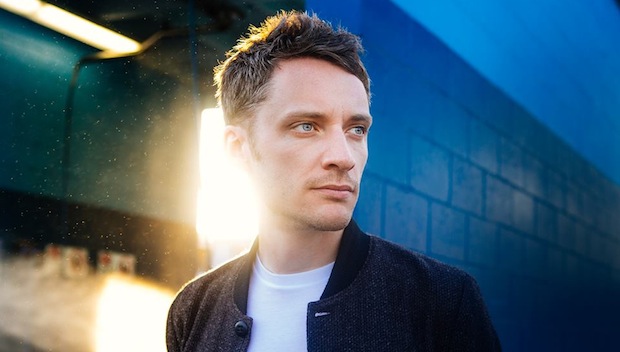