The dance music and DJ community have taken to twitter this afternoon to ask London’s new mayor Sadiq Khan to speak up for fabric.

News broke yesterday that fabric will be indefinitely closed until Islington Council have convened on a decision about the club’s license, following the deaths of two 18-year-olds to suspected drug overdoses, one of the men died on Saturday, August 6th, while the other died on June 25th.

When Khan was elected earlier this year he promised to save the city’s nightlife saying, “I don’t want young and creative Londoners abandoning our city to head to Amsterdam, to Berlin, to Prague where clubs are supported and allowed to flourish.”  It’s these comments that have now got fabric regulars including Daniel Avery, Eats Everything, Skream, Scuba, Artwork, Plastician, Chase & Status and more to ask the new mayor to speak up.

Join the cause by tweeting him @sadiqkhan

Here’s some of the tweets below

Dearest @SadiqKhan I voted for you for your views on London club life. Now please do something about @fabriclondon

Tweeted yesterday but it’s important. @SadiqKhan you need to help @fabriclondon. Deliver on your promise on Londons ‘night economy’.

Hey @SadiqKhan, if you’re serious about supporting London nightlife we need your help to keep @fabriclondon open. Time to act.

.@fabriclondon is a 2nd home for us…. It’s important we do all we can to open the doors again. @SadiqKhan time to step up

Hoping that @SadiqKhan listens to pleas from DJs around the world to help @fabriclondon reopen. London needs Fabric. 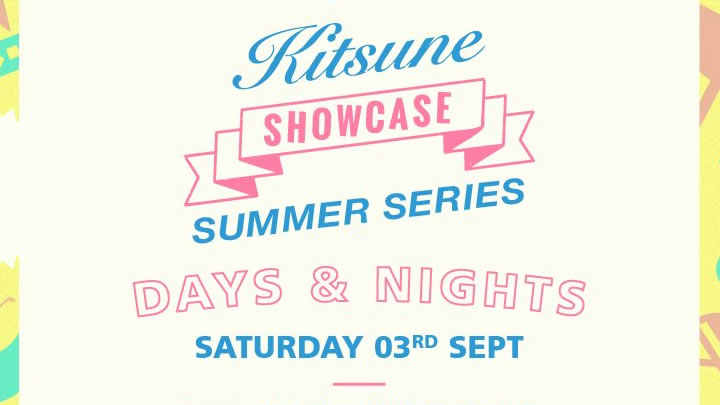