Following June’s sold out day to night soiree were setting up the decks outdoors and return to the sun kissed terrace of The Magic Roundabout in Shoreditch and then as the stars come out take a 5 minute walk to our a exclusive after party at the smaller Miranda the club at Ace Hotel until 3am.

The incredible line up of legendary, break through, established and leading nu disco & house acts to the set both parties off with uplifting soundtrack alongside all the trimmings as if it were your own garden party – craft beers, summer cocktails, artisan coffee’s, Poptails alcopops + ice creams, all day BBQ, delicious food and plenty of friends and love. 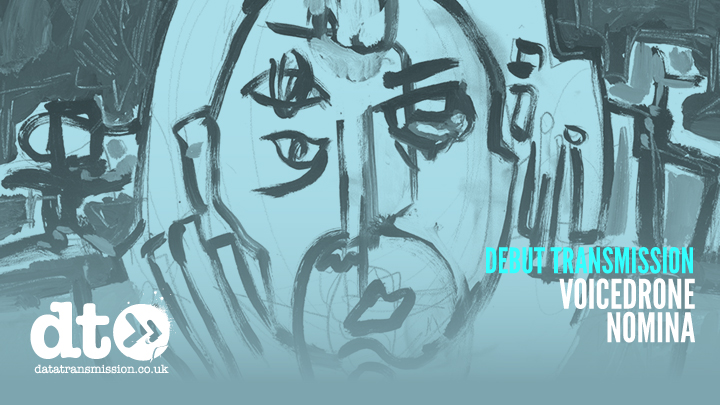