After a decade in the game, DJ Three has announced the dissolution of his Hallucination Limited imprint, which will be replaced by new label Hallucienda.

Described as an “evolution” of the old label, Hallucienda will release all singles in vinyl format, whist sticking to digital for albums and compilations. Several of the initial releases have been detailed already, including the debut EP from Reverse Commuter (featuring a remix from Doc Martin), and the second offering, an untitled single-sided record with a Peter Van Hoesen remix of ‘Between The Hands Of Friends’ by Rabbit In The Moon’s David Christophere and ‘Rising Son’ by Weitone.

Listen to Radio Slave’s remix of ‘New York To Me’ by Reverse Commuter, which appears on Phono Obscura, below. The track features the vocals of Terryn Westbrook. As DJ Three explains, Terryn “is the voice of Photo Call on Clone Records, as well as that of David Lynch’s muse in the film Inland Empire. Here, her voice is dubbed out to cosmic effect over a throbbing, ominous techno rhythm.” 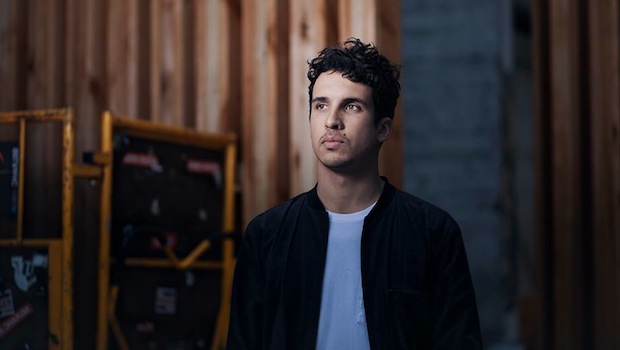