Following the success of his Kindlinn EP, released back in April, Dauwd has announced his return to Cologne’s seminal Kompakt label.

The record is due for release October 20th; there’s no clips available yet unfortunately, so until then, here’s a couple of tracks from the Londoner’s Kompakt debut to keep you going: 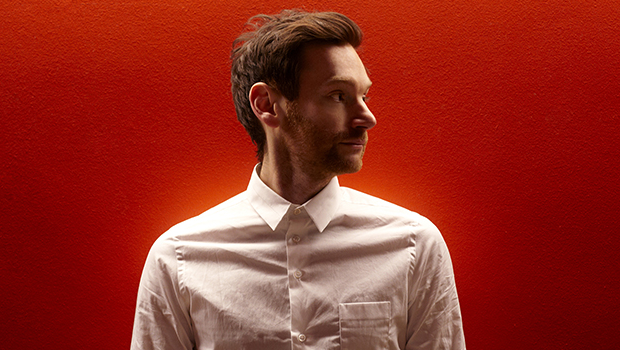