Compiled of 9 tracks – 8 of which were produced last winter in Berlin – the record is reportedly influenced by “the idea of the ocean: its salt, isolation, and the specific natural phenomena surrounding it” and serves as a sonic diary of sorts, documenting a time when Richard felt “vaguely lost in the continent of Europe” found himself drawn to the coastline of his home state Rhode Island.

Grind is set for release September 4th, head to the Dial Records site to grab your copy when it arrives. 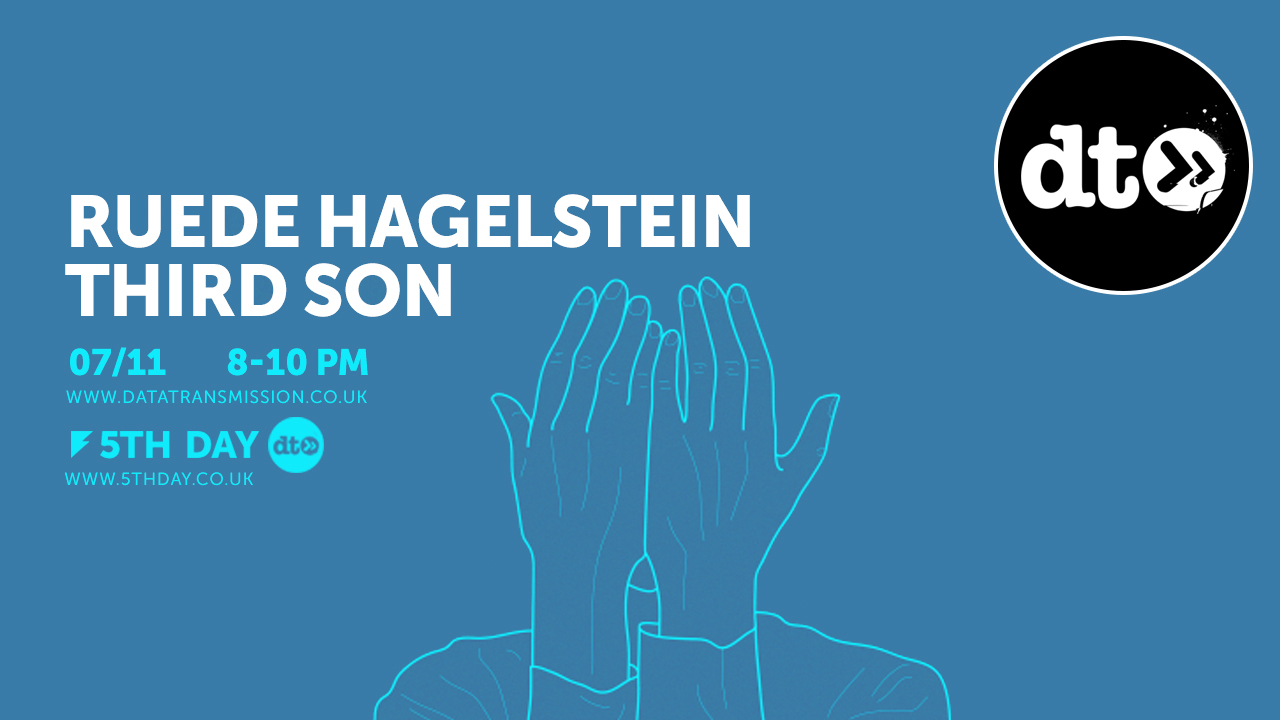