Disclosure Unveil ‘F For You’ Video

Riding high at number one in the album charts with a critically acclaimed album and earning rave reviews from their fans for a series of live performances at festivals this summer it seems that south London duo Disclosure can do no wrong at the moment. Now the pairing have unveiled the new music video for their latest single ‘F F You’ which is taken from their album ‘Settle’.

The video sees the brothers trialing their kit for their upcoming set of shows, tackling drums kits, bass guitars, mics and synths simultaneously. After the unfortunate press they got recently regarding a performance for Capital Radio we’re pleased to see the boys back to doing what they do best as they showcase their ability to put on an impressive live show which can be seen at any one of the 39 festivals they will be playing at this summer.

Check out the video below. 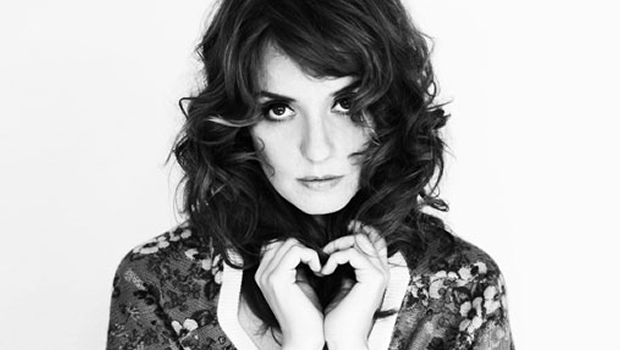