Pronounced “Nine-Forty-Eight”, the lead track is a deeply ornate and romantic take on techno, a sound that has become something of a Denis Sulta hallmark following ‘It’s Only Real’ (released on Numbers in late 2015), ‘MSNJ’ and his previous records on Dixon Avenue Basement Jams.

‘Dubelle Oh XX’ is the track on the flip. Its nerve-wracking breakdown made an appearance in Jackmaster’s recent instalment in the DJ-Kicks (Check our interview with Jackmaster in our Audio Transmission Series, where he talks about Denis) series this year, and has become legendary through the sets of Ben UFO and Four Tet.

The ‘Nein Fortiate / Dubelle Oh XX’ EP is released on vinyl and digital in full on 11th November 2016, and rounds off an incredibly productive 2016 for Sulta. 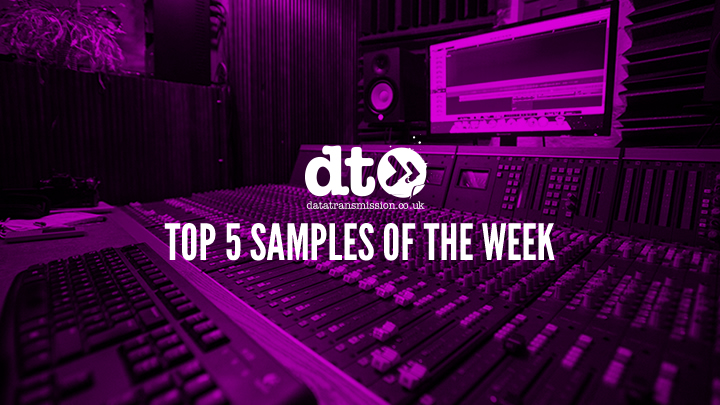