For those based on the South Coast, Soundclash Festival is notorious for great music, great energy and the ultimate day rave experience. The Somerley House based festival has grown throughout the years, first based in Southampton and now in Ringwood – it certainly has held its reputation for delivering top acts. Free buses from Bournemouth and Southampton were also provided to punters (depending on what time you chose), as well as offering a free bus ride home.

Amidst fears of torrential rain and thunderstorms, Soundclash kicked off shortly after 1pm. Hosting an array of acts on various different stages (conveniently most in tents), the festival’s cannily programme offered music to suit everyone’s taste. The Switch hosted stage boasted a selection of the finest techno and tech-house DJ’s, including Hot Creations boss Jamie Jones, and on-point tech-house UK DJ and producer Darius Syrossian.  Jasper James went back to his Glaswegian roots by playing a b2b set with fellow friend and mentor Jackmaster, notoriously performing classic disco tunes with boundless energy.

Bournemouth’s most rated club Halo hosted the stage in the red tent, equipped with top lighting and sound system, it was packed with a flurry of enthusiastically eager fans. A selection of fine DJ sets unfolded across the stage, with a high energy performance from French duo Amine Edge & Dance, bass heavy UK producers GotSome and Southampton based FooR with an undeniably electric garage performance.

Splitting the day up, you could venture over to the fun fair themed area, full of drunken crowds battling over who would drive the dodgems, or feasting on pizza and chips. The bars were never too packed; However, I could hear people complaining that the VIP were charging more for a drink (50p more I believe).

A feel-good atmosphere was clear throughout the day and going into the night. Pioneer of the drum and bass genre, Andy C hosted his own stage and welcomed the likes of Wilkinson, Pendulum and Culture Shock. Of course, the UK DJ and co-founder of RAM Records also performed on the night, and truly infatuated the crowd with an atmosphere that’s hard to describe.

The highlight for me though, were headliners and English electronic duo Groove Armada. Playing the last set of the night on the main stage, the crowds flocked to the small, but well positioned stage to get a glimpse of the syperstylin DJ’s. The lights were truly mesmerising, with lasers cutting into the dark night and through the crowd as Groove Armada played some absolute classics. Among the soundtrack to close the night, a remix of Robin S “Show me Love” as well as Groove Armada’s own tracks really topped it all off.  The two hour set flew by and before I knew it, it was time to leave. One thing’s for sure – I will definitely be making a return next year. 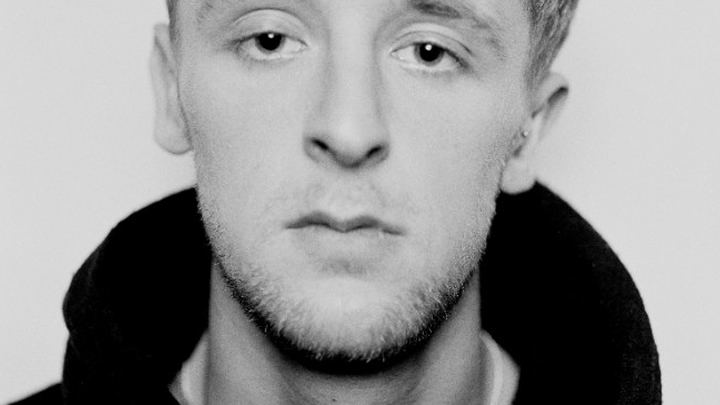